Tim cook sold a quarter of a million shares of Apple

On the website of the Commission on securities and stock exchanges of the USA has information that Tim cook sold part of he owned shares of Apple for $ 43 million. 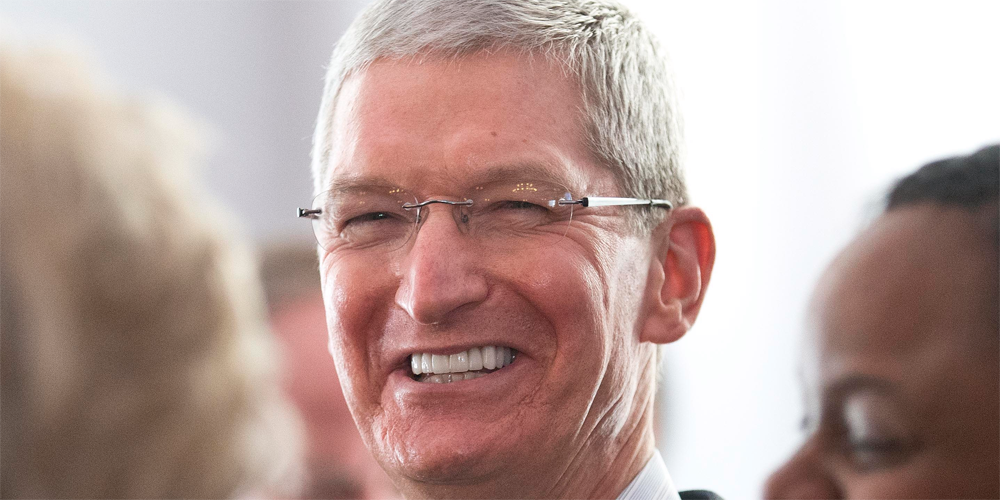 Almost half of all of the shares that he received on August 24. The securities were sold at a price between 159,27 and 161,43 dollars.

Despite this, the company’ s shares rose in price.

9to5Mac connects this event with the fact that the shareholders cut salary to cook last year due to low performance of the company.

Eyes, Apple announced that it plans to gradually invest his fortune in charity, and for this he needs money. He began to secretly donate money and plans to put this matter on the thread, systematized benefit payments.

Earlier this year, cook already cashed in shares worth 7.2 million dollars. It was a planned operation, in order to avoid suspicion of buying shares knowledgeable person.