The edition of the Washington Post published an extensive interview with Apple CEO Tim cook, in which he answered questions about the iPhone, the company’s projects in the field of augmented reality and artificial intelligence, as well as the privacy of the users and the company’s business in the Asian region. In communicating with reporters, he hinted at the development of the car Apple. 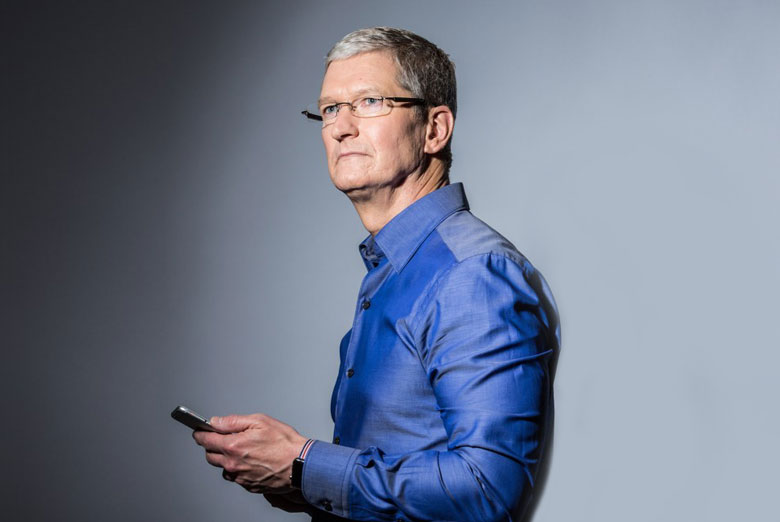 Cook said that Apple is betting on augmented reality in the long term. The Corporation actively invested and continue to invest efforts in this area. The CEO suggests that augmented reality could become the next computing platform, adding that in any case technology will have a huge impact on the market.

“I think augmented reality is extremely interesting and important technology. So Yes, we work a lot on these things inside the company,” cook said.

Apple has long been studying the possibilities of augmented reality technologies, as the company made several significant acquisitions in this area: for example, Metaio, Flyby Media and Faceshift. I should add that in the past, Tim cook also called virtual reality a “very cool” technology with some potentially interesting applications. In addition, in February of last year it became known that Apple has patented a virtual reality helmet. 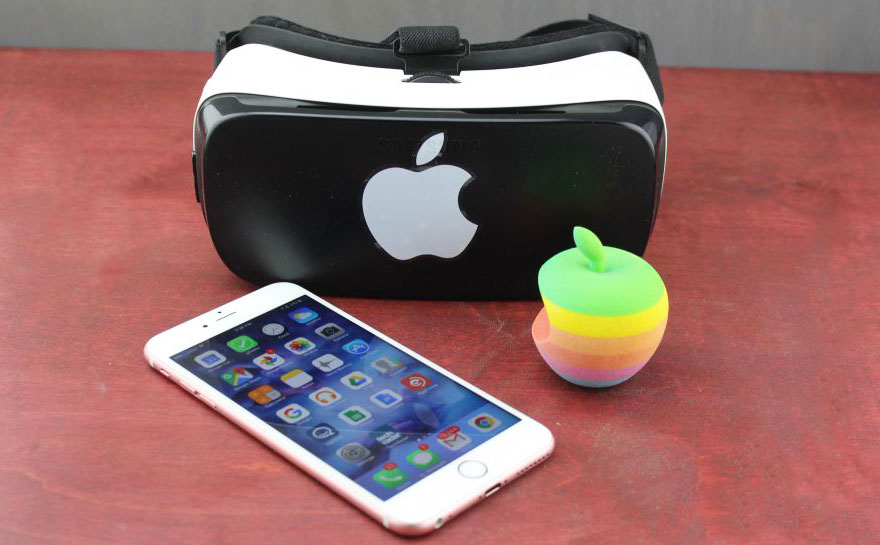 Ultimately, according to the head of Apple, such phenomena as the increasing development of technologies of artificial intelligence and augmented reality will make the iPhone a more meaningful product. Tim cook said that the company puts a lot of effort and to ensure that third-party applications worked well on its smartphones. “That’s why you now see there are so many iPhone, with which users catch pokémon,” said he.

Asked by journalists about developing your own car Apple Tim cook said that he is not ready to discuss not yet introduced products. “I can’t answer the question that we have not announced”, he said with a smile.