Tim cook spoke about the reasons for meeting with Donald trump 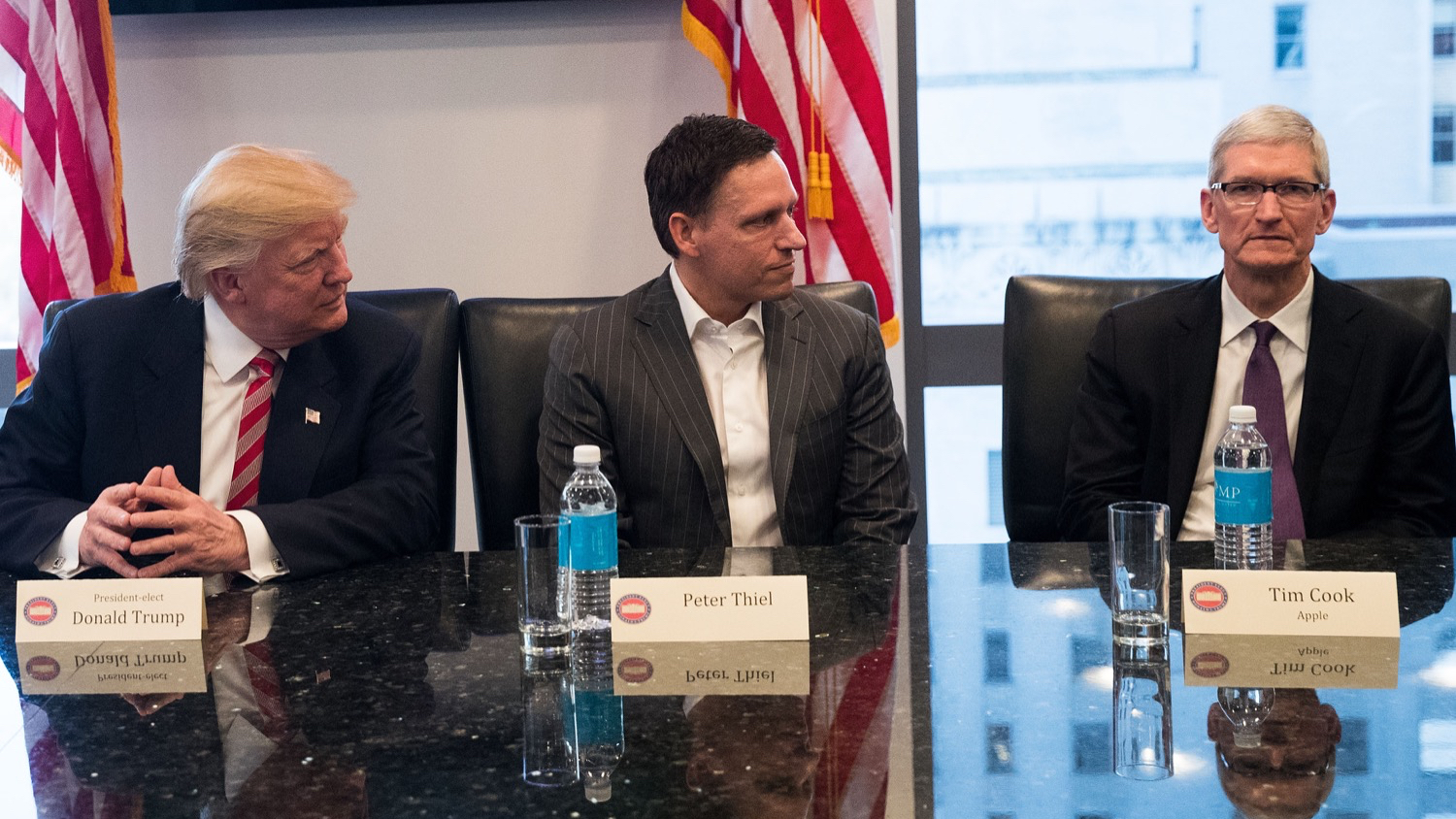 Last week Apple CEO Tim cook, along with the heads of other major technology companies took part in the meeting with the elected President of the United States Donald trump. Many were wary of this event, including Apple employees. At a recent session of questions and answers Tim cook said to its employees about the reasons for the meeting with trump. Thanks to TechCrunch we can also learn about these reasons.

The question is addressed to Apple CEO looked like this:

Last week you, along with other leaders of technology companies met with President-elect Donald trump. As far as interaction with the government is important for Apple?

This is very important. The government may interfere with our ability to do what we do. It can have a positive or very positive impact. What we do is focusareas on politics. Some of our key areas of focus is privacy, security, and education. The government is in favour of human rights for all, and for the extension of certain rights. It is for the preservation of the environment and the fight against climate change, this is what we do, translating our business on 100 percent renewable energy.

And, of course, the creation of new jobs is a key part of what we do, not only for people who work directly in Apple, but also for the vast number of people from our ecosystem. We are very proud to have created 2 million jobs in this country. A large percentage of falls on application developers. This gives everyone a chance to sell their work to the world, which in itself is an incredible invention.

There are more business-oriented things – like tax reform – something for which we have long fought: a simple system. We would also like to see reform of intellectual property, which will prevent people to go to court, while they do nothing as a company.

There are a large number of problems, and to deal with them, joining the battle. I never thought it was possible to succeed beyond the touchline. In order to affect the problem, you need to be in the arena. It will be in this country or in the European Union, or China, or South Korea, we will fight. We fight when I agree, and I when disagree. I think this is very important, because it is impossible to change one perturbations. You can change things by showing that your way is the best. In many respects we are talking about the discussion of ideas.

We stand for what we believe in. We believe that this is a key part of Apple. And we will continue to do so.