Opening today’s presentation in “the Theatre of Steve jobs”, Tim cook reminded the audience that some great man was the founder of the company. 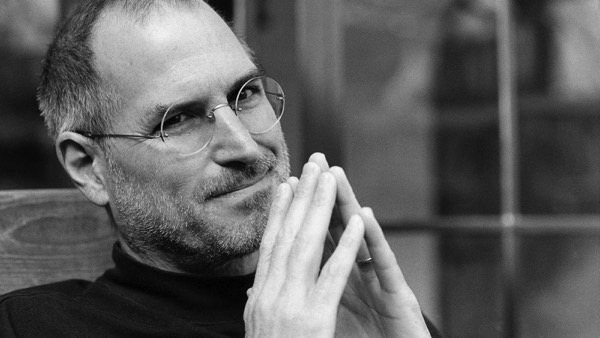 If not for Steve jobs, any modern PC, laptop and smartphone would look very wrong today. Not the fact that these devices would be at least half as useful.

“I have the honor, which goes to times in my life, to be the first on the scene of the “Theatre of Steve jobs,” said Tim.

The voice of Apple CEO shaking hand wiped away a tear, and I’d like to believe that this gesture was not feigned. Cook said that Apple Park (new headquarters of the company) are consistent with the vision of Steve jobs: concrete and glass building surrounded by hundreds of square meters of greenery. 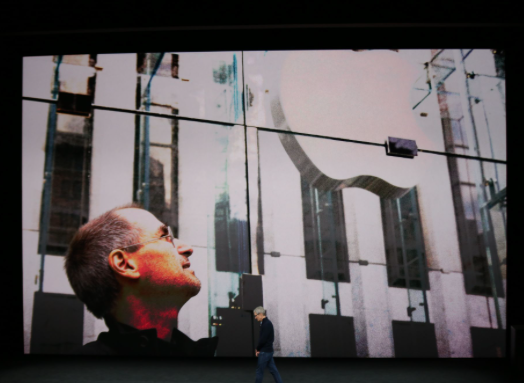 Steve jobs set a goal to create a company that will live and improve the world for hundreds of years after his death. To this end, he conceived the territory in which engineers and designers will want to create.

Before to remember the victims of the hurricane Irma and subsequently give the floor to Angela, Arends, cook said that will always revere Steve, and today remembers him with love. 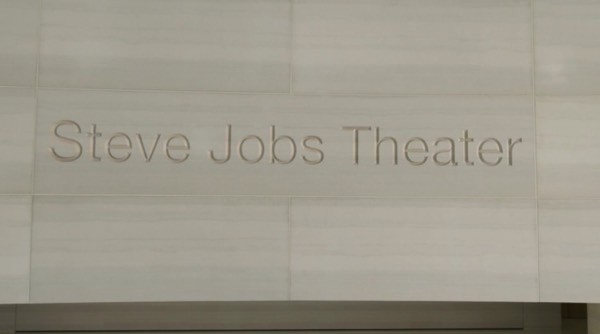 At the end of the presentation, Tim cook mentioned the saying of Steve jobs: “we Believe that to Express our appreciation to the rest of humanity you creating something wonderful and sharing it with all.”

“I think Steve would be proud of us today,” concluded cook.