Sale AirPods exceeded all expectations of Apple. This was stated by the head of the Corporation Tim cook, who visited on Wednesday the new York stock exchange (New York Stock Exchange, NYSE). 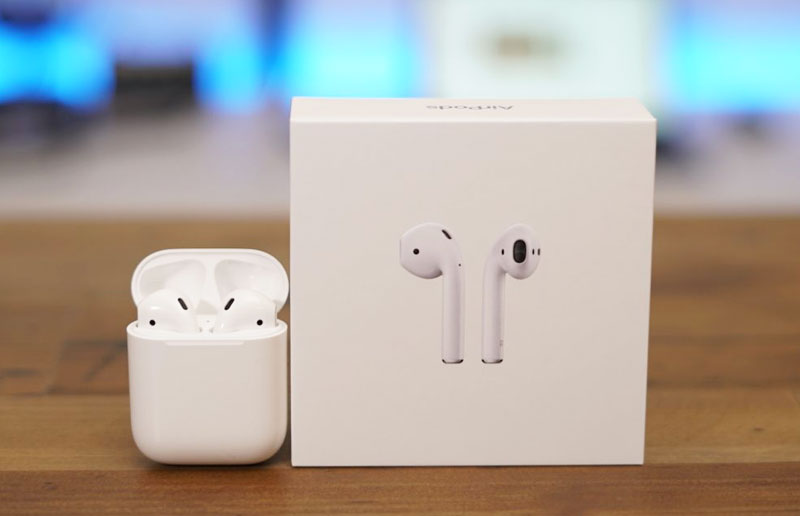 In short an interview to CNBC, Tim cook said that sales of AirPods were excellent and the Apple produces devices “as quickly as possible.” At the request of the journalist, posetovali that he was not able to buy headphones at the store to expedite the production of AirPods, Tim cook answered: “I Will do whatever it takes”.

Wireless headphones Apple was announced in September of this year, and the start of sales took place only on December 13. The initial release of the gadget was scheduled for October, it was reported that the company will release 10 million to 15 million pairs.

NEW: Apple CEO Tim Cook tells CNBC that “it’s been a great holiday” and the company’s new Airpod headphones “are a run away success” pic.twitter.com/lDo0Fdw7ym

Right after the release of AirPods were in deficit. An hour later, after opening the pre-order headphones delivery times have increased dramatically. At the moment in most departments of the online Apple store users are unable to purchase a headset, as before, in two weeks. In the Russian online store AirPods delivery time is 6 weeks. 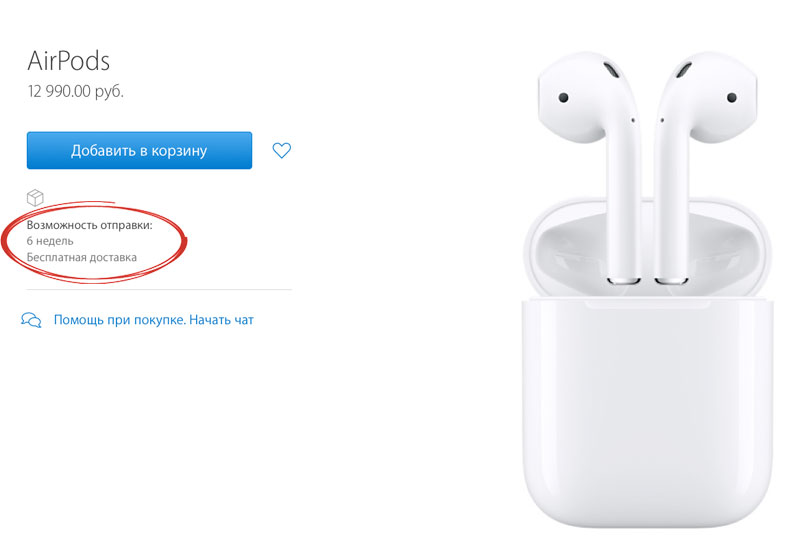 Before the start of sales of the AirPods experts doubt that Apple will be able to cope with the demand and to improve delivery. The deficit of headphones will occur in January and February, as the device is also sold in the retail network of the company.