Tim cook: the US government does not cope with their responsibilities

In the second part of an interview with CNBC, Apple CEO Tim cook spoke about his attitude to the conflict of the company and the FBI. According to CEO, Apple refused to provide intelligence agencies access to the iPhone because, in his opinion, “it would be better for America.” 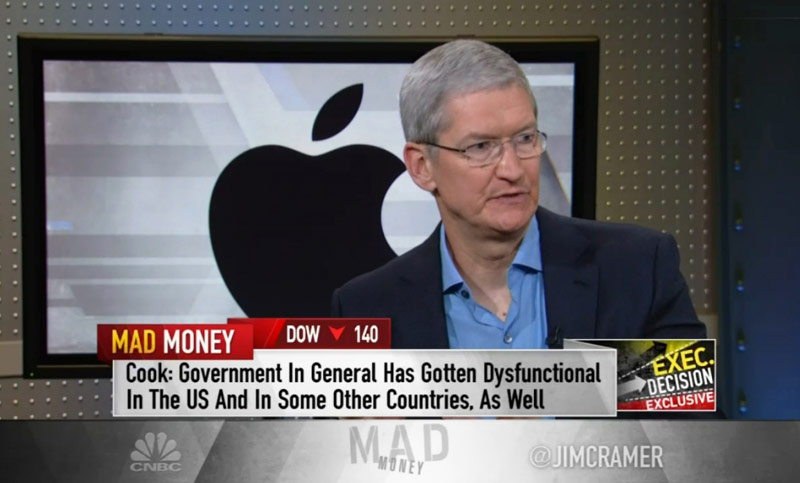 Tim cook said that “not only the government can change something, we are all responsible for change”.

“I believe that the government largely has become quite dysfunctional in the United States and some other countries,” noted cook. – What it does, I think, – the responsibility for the lives of citizens and companies that change and improve things.”

To provide access to the data of the suspect Apple, as you know in the end refused, and the FBI was forced to hire a hacker to carry out the relevant procedures. Tim cook stressed that Apple would not want to cross that line, and the court, ultimately, did not insist on “hacking”. Apple’s CEO also expressed his admiration for the people who risked much for the protection of human rights. 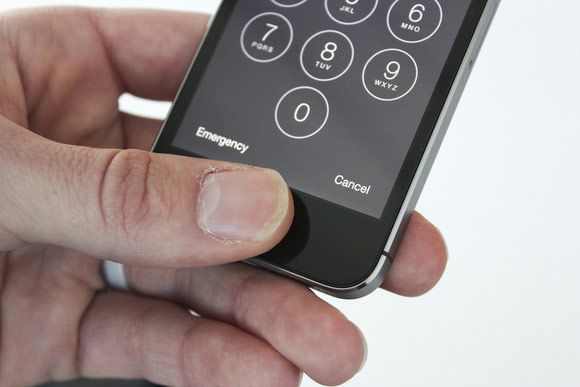 A recent quarterly report from Apple a few upset investors, who are accustomed to the fact that the company’s revenue is continuously growing. In the end, shares of the iPhone maker dipped by 10%, and one smaller, but reputable shareholders Carl Icahn has decided to part with a package of Apple stock, which he owned. Cook said that investors should not panic about the financial performance of the company.

Even in the last quarter, Apple has gained more than $50 billion, net profit exceeded $10 billion In absolute terms, it is very good. Last year the company achieved a net profit of $53 billion, No one so much does not earn – “in second place is the company with the amount of revenue of $24 billion, said Tim cook.

Aikane concerns about the impact of the situation in the Chinese market for business Apple CEO is also not shared. Over the past two years Apple’s revenue in China grew by 70%.