During an interview with Axios, Apple CEO Tim cook explained why the iPhone uses Google search by default. Cook was asked to comment on this due to the fact that Google collects a lot of data, and the head of Apple against this approach. 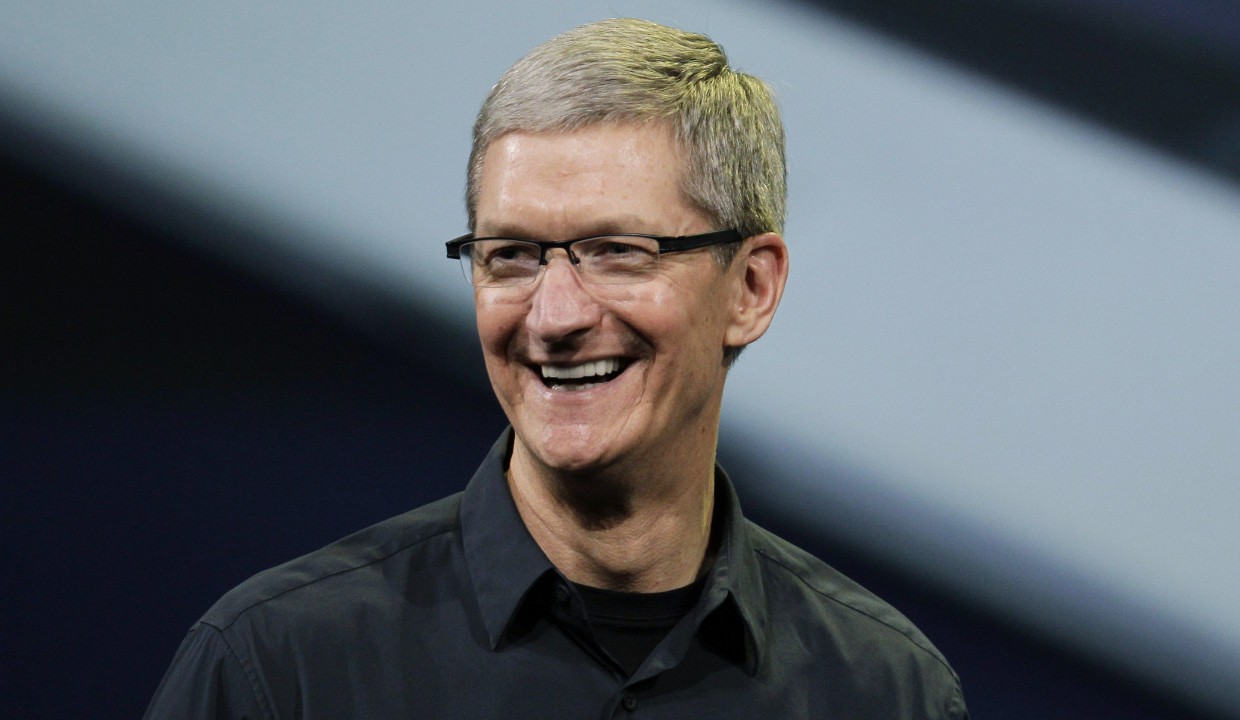 Against the background of recent problems Google and serious attitude cook privacy issues, he was asked the question of whether Google search on iOS, that Apple’s CEO responded:

I think their search engine is the best. Look what we did with the help of built-in tools. We have a private viewing of the pages. We have intelligent protection from trackers. It’s not perfect. I’ll be the first to say this. But it’s a long way to help.

Tim cook is known for his criticism of companies that collect a lot of data about users. In a recent interview Apple’s CEO warned that privacy may become one of the major challenges of the century.

To personalize search results and ads, Google collects a lot of data, it is often faced with criticism and problems. In October 2018, Google announced the closure of the social network Google+, after vulnerabilities found in the security service. In August 2018, it became known that Google services on the iPhone to store location data even when users are banned from doing it.