Along with a representative of the company Iggesund Paperboard supplies packaging for Apple for 10 years, Tim cook visited the “amazing” forest in Sweden, where symbolically planted a few pine trees. 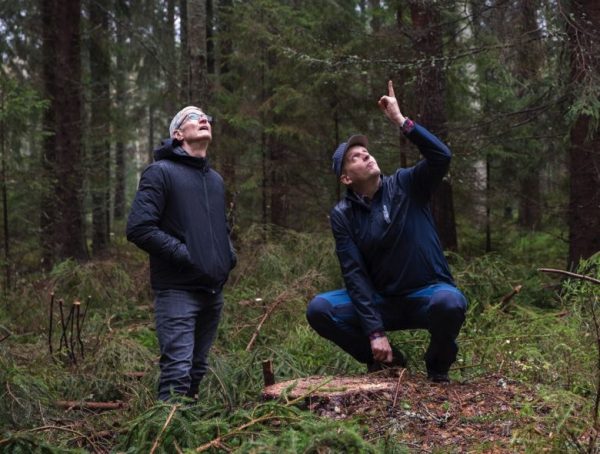 Cook also visited the factory and met with Henrik Selunda, CEO of the Holmen group, to which Iggesund Paperboard belongs. Before the meeting, Apple has published a paper “Paper & packaging”, which lists the steps taken by the Corporation for more efficient use of paper and reduce the negative impact on the environment.

Apple has long concerned about the environment. For example, there is a project on the protection of forests in China, where the company takes care of almost 405 thousand hectares of forest land.

Also Greenpeace has repeatedly called Apple one of the most “pure” manufacturing companies. In 2017 Tim cook has been awarded the “Free expression” from advocacy Association Newseum for public position on the issues of climate change and environmental protection.