Apple is the most valuable public company in the world, but when it comes to the patch General Director Tim cook is not even in the top 200 highest paid executives in the world. 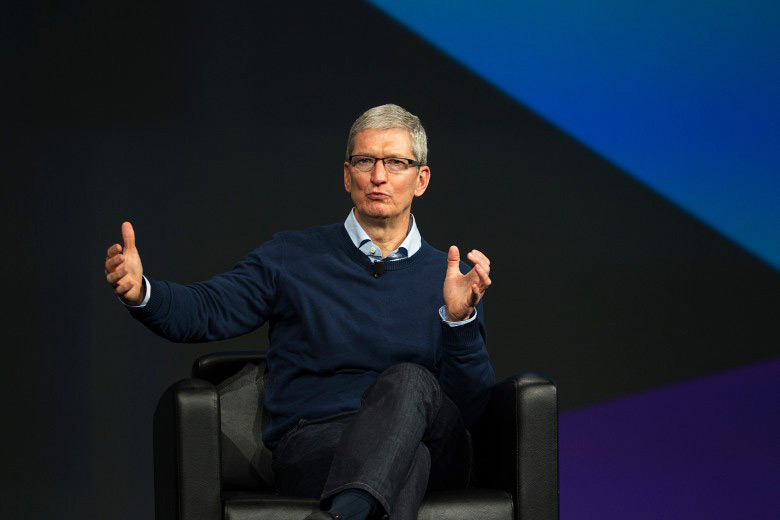 According to The New York Times, the average compensation among CEOs in 2015 decreased by 15% to $19.3 million we are Talking about American companies with annual revenues above $1 billion, the Corporation Tim cook earned a lot more, but this did not affect his salary.

Last year Apple CEO had increased their income as the head of the Corporation only to $10.3 million Base salary, cook increased by 14.4% and totaled $2 million and bonus compensation rose 19% to $8 million nevertheless, he still earns much less than the highest paid executives in the United States.

First place in the ranking with a reward of $94,6 billion took Dara Khosrowshahi of Expedia – hotel reservation engine. In second place was the head of the us broadcasting network CBS Leslie Moonves, his annual salary in 2015 amounted to $56.4 million In third place — Vlacom CEO Philippe Dauman, who earned $54,1 million 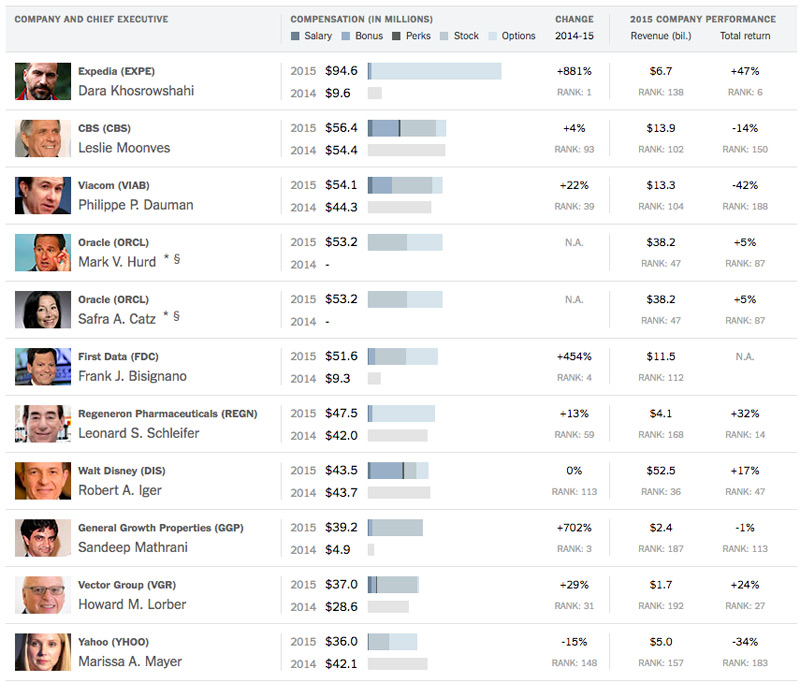 Notably, Tim cook earns not only less than top managers of other corporations of the USA, but significantly less than the highest paid executives at Apple. The highest fee in the past year received the senior Vice-President for retail and online stores Angela Arends ($25.8 million). Chief financial officer Luca Maestri earned for the year of $25.3 million, increasing their reward on 81%.

Note that if in 2015, Tim cook earned $10.3 million, while in 2014 his earnings amounted to $9.22 million thus he doubled his income compared to 2013. A year earlier, the annual salary of the Executive Director of Apple Tim cook made $95 million Four years ago, the CEO headed the list of the highest paid corporate executives in the United States.