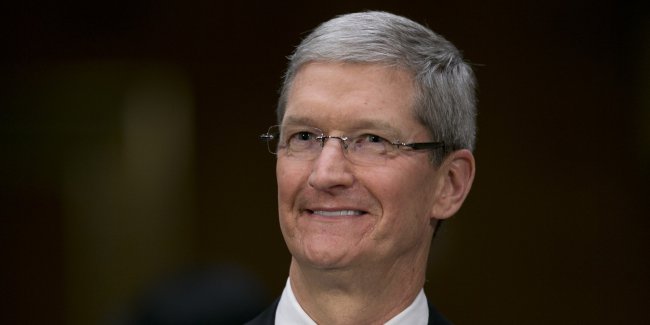 At the beginning of next month, CEO Tim cook will be presented as the winner of the prize from the Centre for the protection of human rights Robert F. Kennedy. He joined Congressman John Lewis, co-founder of Evercore Roger Altman and Ambassador of UNESCO Marianna Vardinoyannis, who also became winners of the award.

Award named after Robert F. Kennedy is awarded to people who risk their own well-being and overcoming resistance from various forces continue to defend human rights. Award that will be given to Tim cook, called the Ripple of Hope Award, and it is designed for business executives whose actions demonstrate commitment to the ideas of Robert F. Kennedy about equality and justice.

Cook has repeatedly demonstrated its activity in combating discrimination and inequality both in his personal life and in the Apple. Also Apple CEO known for his charitable actions. The award ceremony will be held on December 8 in new York, and we can expect another speech from Tim cook.