Apple CEO will be the first laureate of the “Courage against hate,” which he will hand over the organization ADL 3 December 2018. The news published on the official website of the organization. 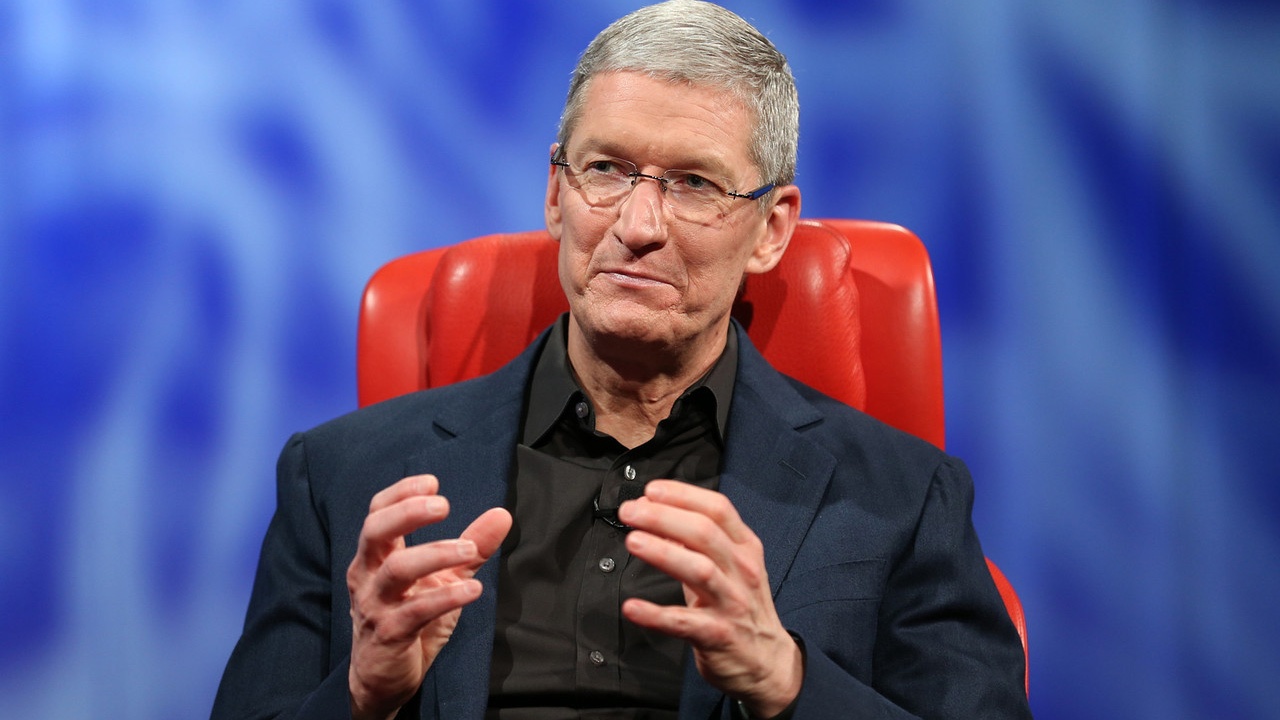 ADL is a leading anti-hate organization, founded in 1913 in response to the escalation of anti-Semitism and bigotry. Its mission is to protect the Jewish people and ensuring the fair treatment of all in the world, and combating extremism and discrimination.

The award for “Courage against hate” League was established to reward courageous and visionary leaders that support the values of the organization, using personal and professional resources, as well as inspire others.

“While technology is used to spread hatred, Tim is a pioneer in the fight against it on Apple platforms. Cook supports the LGBTQ community and immigrants rights, and condemns racism, an example of which we saw in Charlottesville, and we are pleased to present Tim with this award,” said General Director of the ADL.

After the March of the “United right”, which in 2017 happened in Charlottesville (nationalists opposed the demolition of the monument to General Robert E. Lee), Tim cook sent to all Apple employees, as follows:

“We saw the terror of racist violence. This is a moral issue and an insult to America. We all must resist it.”

In addition, cook often encourages employees of the Corporation to do to transfer the money to the charity organizations raising funds for victims of natural disasters, and the model number of Apple products, designed in bright red colour scheme (RED) is a symbol of the company’s participation in the program to fight AIDS around the world.