Tim cook will speak at the University of Oxford

Apple CEO to visit the University in Oxford to perform at the opening of The Foundry. This is a separate area on campus where current and former students will work on their startup projects. 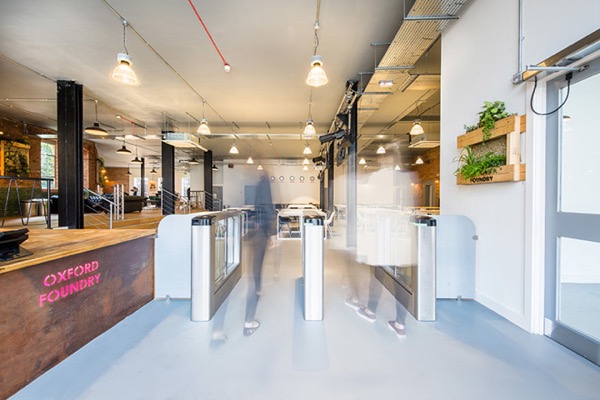 On the website Eventbrite presented with a prompt which says that Tim cook will answer questions from attendees. Session “question-answer” with the head of Apple will be held immediately after the introductory part. Information about the participation of cook confirmed the Financial Times.

Previously, the premises for The Foundry served as a plant for the production of ice. After the reconstruction it will become the abode for entrepreneurs and startups from Oxford University. In The Foundry he built several meeting rooms, and installed wireless access points with free Wi-Fi.

The Foundry will be available to visit all of the 23 000 students of Oxford, as well as to graduates and working staff.