On 4 October in Russia was officially launched payment system Apple Pay. The technology allows to pay for purchases with their iPhone or Apple Watch, which are linked to a Bank card. 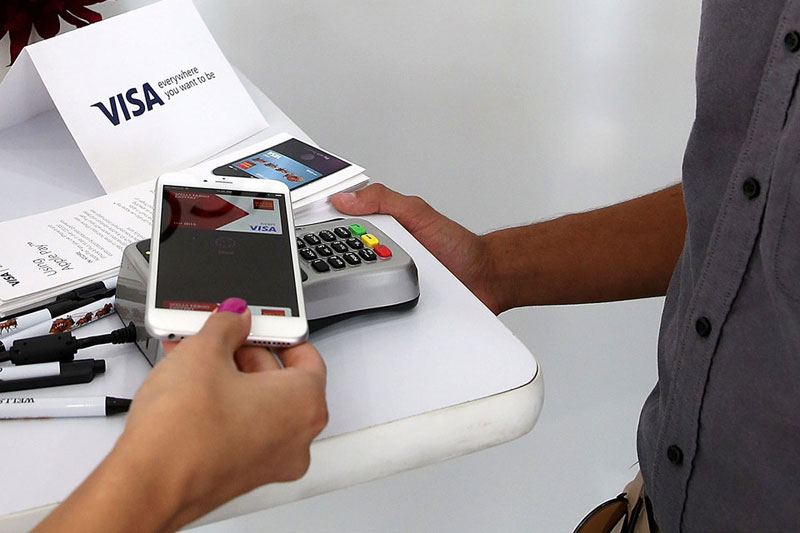 First Bank supporting the payment system of Apple in Russia became Sberbank. The new service is only available to cardholders of MasterCard. Sources close to one of the partners of Apple Pay in our country, announced that the exclusive partnership of Sberbank payment system designed one for a month.

The head of “Tinkoff Bank” Oleg Tinkov on this occasion condemned the “great Apple” “for junk”. 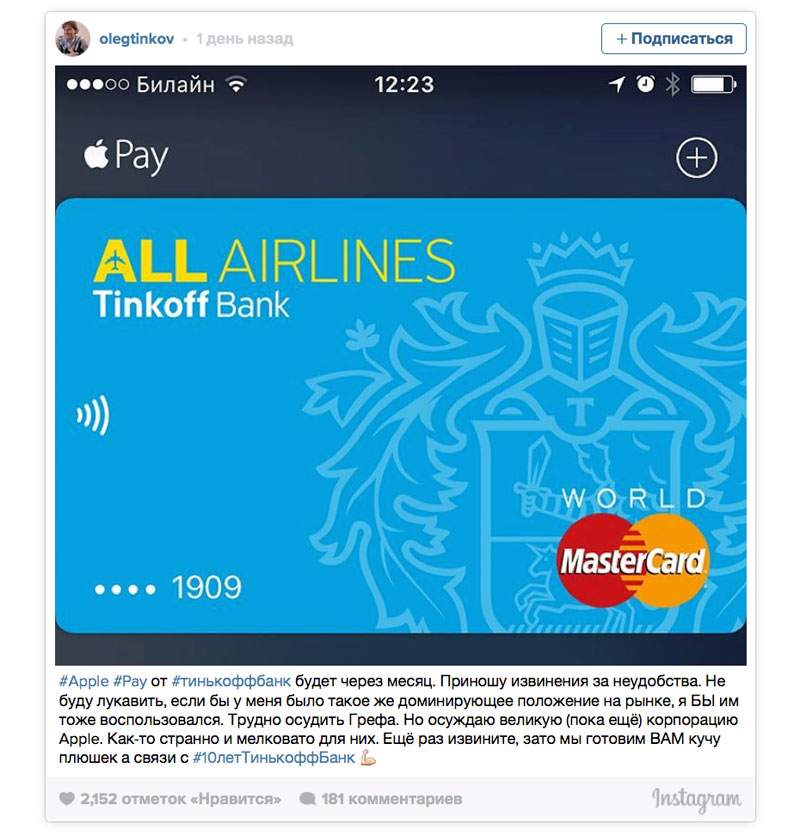 “Apple Pay from “Tinkoff Bank” will be in a month. I apologize for the inconvenience. I will not dissemble, if I had the same dominant position in the market, I would have used them too. It is difficult to judge Gref. But condemn the great (yet) Apple. Strangely, and too small for them. Sorry, but we prepare you a lot of buns”, – he wrote.

Co-founder, Rocketbank upset, too. In the comments on Facebook he noted that “ceased to think of Apple as some very cool company. Just a soulless big business.” 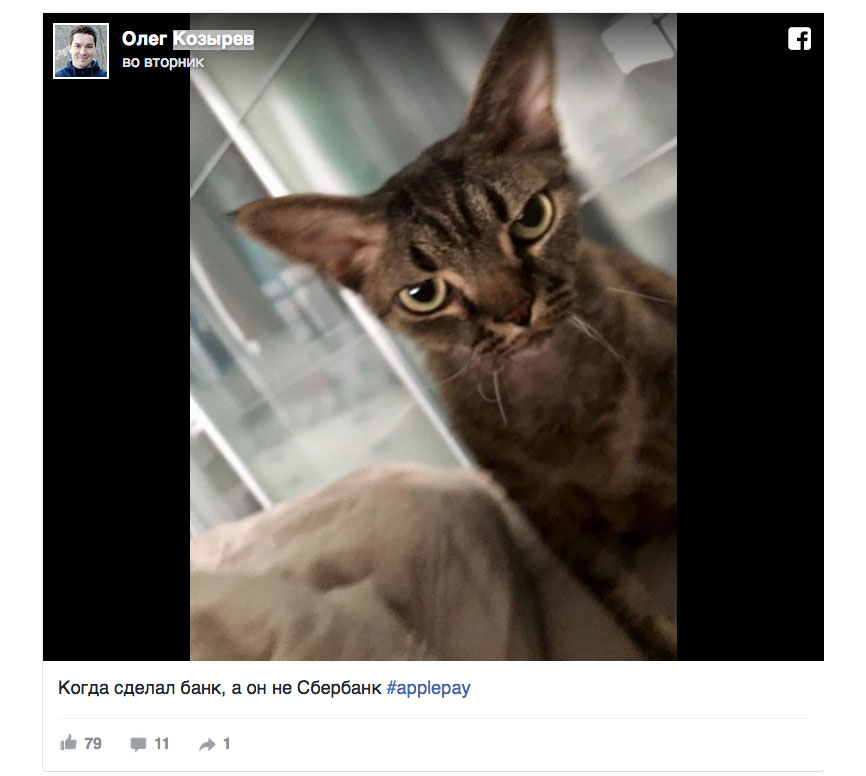 Official representatives of the “Tinkoff Bank” and Rocketbank not commented on the statement by their representatives. Other banks surveyed were unable to name the launch date of Apple Pay to their customers in Russia.