“Tinkoff Bank” buys popular app “Vkarmane”, which allows you to conveniently and securely store documents on iPhone and iPad. This is reported by “Vedomosti” with reference to sources close to the deal. 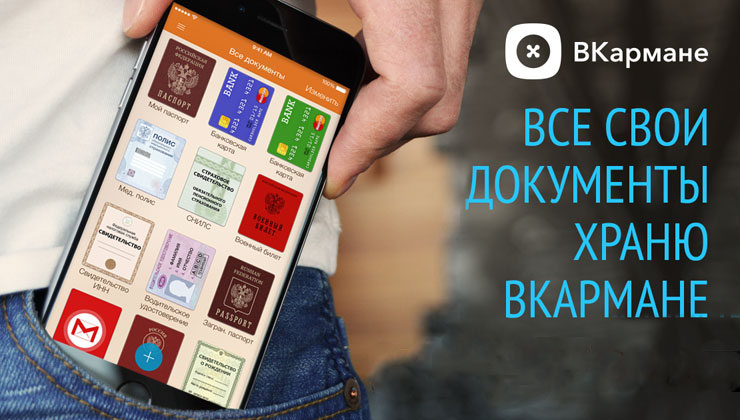 The feature of “Vkarmane” is that it is intended solely for documents. This means that the user does not need to search each time the top folder that contains the scanned documents. Or there will be no need to scroll through a tape to find the data, photographed a month ago.

According to sources, “Tinkoff Bank” has no plans to close the “Pocket”, and will finalize the application and embed it in the “financial supermarket” on the site Tinkoff.ru. 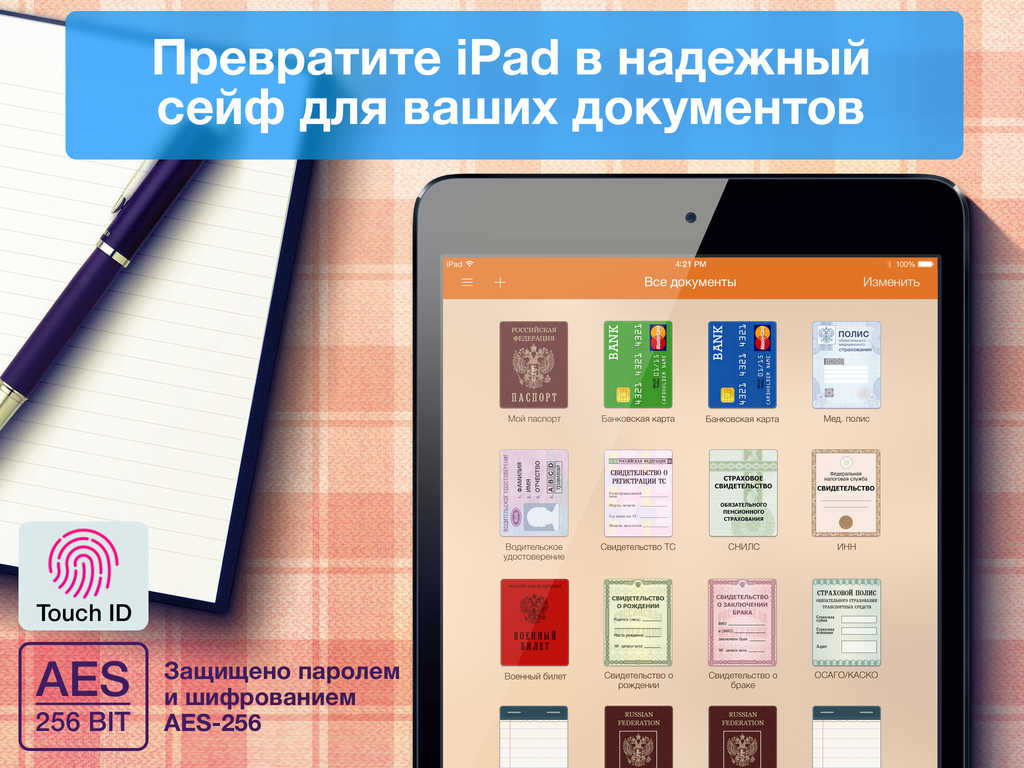 According to sources close to the parties to the agreement, the amount of the transaction amounted to “tens of millions of dollars” but less than $1 million Investdirect LIfe.Sreda Igor Pesin in conversation with the newspaper suggested that “Tinkoff Bank” will spend much less than $1 million, given the market conditions. In his view, the founders had a choice between the closure of the project and selling it.

The founder of “Vkarmane” Sergei Mahendren said the Bank only buys the project itself, not its team, which now focus on their own developments. Initially the service was aimed at attracting customers and selling application a major player.

According to representatives of “Tinkoff Bank”, integration with “Pocket” will increase the number of transactions on the Bank’s website, as users, all documents are at hand and they don’t have to delay the payment of fines and other payments.

The app “Vkarmane” was launched in 2013. By the end of 2016, the project gained 700,000 units, he has 150 000 users monthly. In “Tinkoff Bank” expects to increase the number of services to 10 million people. A similar project has already released a “savings” app “Wallet” is available not only for Bank customers.