Titov: “the law of Spring” about storing data – it is sheer stupidity

Ombudsman for entrepreneurs Boris Titov has sent a letter to the Federation Council with a call not to endorse so-called “law of Spring”. About it the business Ombudsman said at a meeting with journalists. 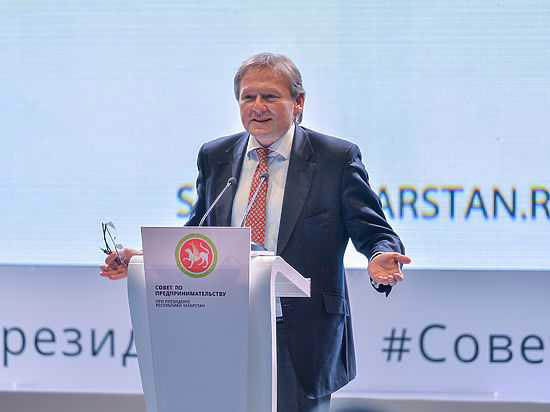 “We wrote a letter to the Federation Council that to approve the law in this form is impossible, it’s just stupid. This is no politics, not the economy, it is sheer stupidity,” said Titov.

Titov indicates that conflicting opinions causing the item with the requirements “to be met by the operators and organizers of information dissemination in the information and telecommunications network “Internet”, associated with the storage of user data”. He explained that telekomkampen will not be able to store data in this volume.

“Store data in this volume impossible. This will require a huge investment of equipment. It will never be executed, it’s just pointless, since half the data are encrypted. Telegram, Viber — encrypting the message, and open this cipher is impossible, unless you give up the keys,” said Titov. 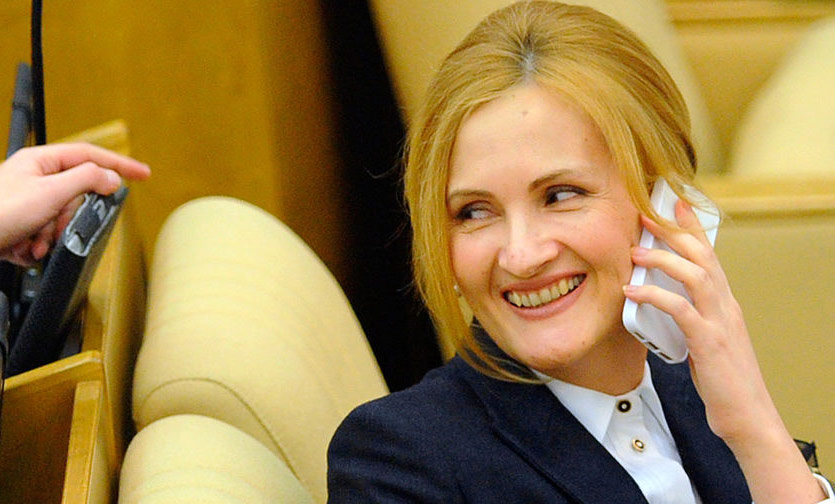 According to the business Ombudsman, he asked the senators “not to make mistakes and not to pass the bill in this form”.

Experts, according to Titov, agree that such requirements will lead to excessive financial strain, and the point about the provision of decryption keys, the security services can create a “cyber threats to national security, for business, for the private life of citizens”.

Earlier it was reported that the state Duma adopted a package of anti-terrorist laws, which imposes a duty on operators, as well as instant messengers and social networks to store and transmit information about the facts of the talk and decipher the communications of users.

Mobile operators warned of a sharp growth of prices on cellular communication and the Internet in the case of the adoption of the “law of Spring”.