To catch up to the New year: the delivery time iPhone X decreased

Unlike the AirPods, all stocks of which in 2017 is already sold out, iPhone X to buy with free shipping the next day. 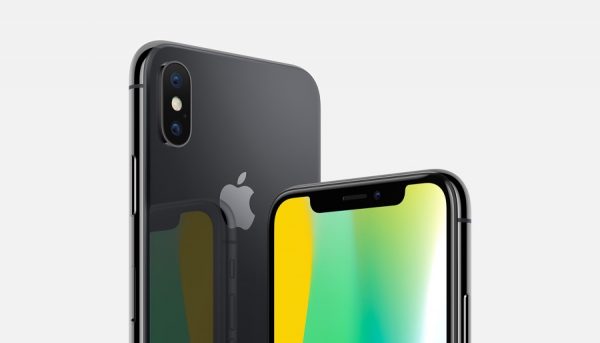 Apple has prepared for the holidays and managed to build enough iPhone X in the run up to Christmas. When you order the flagship smartphone of the Corporation until three in the afternoon local time, U.S. residents can get the gadget delivered to your house the next day. To pick up the device on your own in the day of the order. 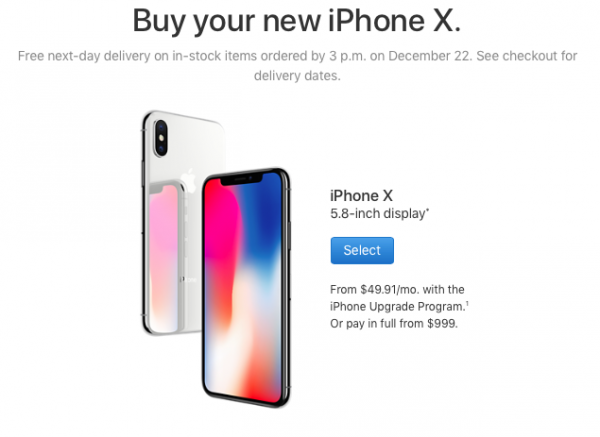 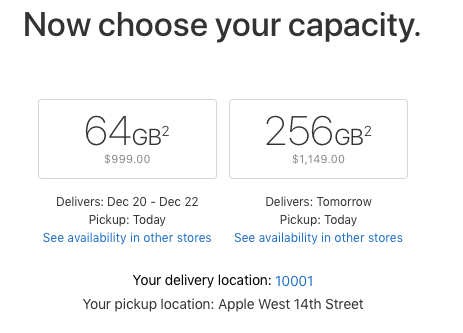 This means that many Americans will time to purchase a innovative Apple gadget before the end of 2017.

In Russia the delivery time iPhone X is also greatly reduced. Residents of Moscow and St. Petersburg can get the flagship smartphone in the next couple of days. 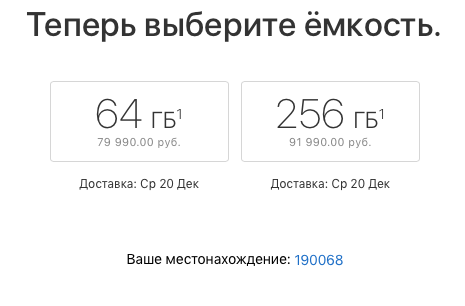 The delivery to other Russian cities to clarify failed.

There is an opinion that the reduction of the waiting time of orders due to reduced demand for the iPhone X. However, analysts leading agencies report that the popularity of the model is still large, at least in the United States and China. However, the excitement that prevailed before the start of sales in early November of 2017, is no longer observed. This creates the illusion of loss of interest.