To get everything! Big four mobile operators fined by the Federal Antimonopoly service

Portal “RIA news” reported that the operators, being the largest in the country: Beeline, MegaFon, MTS and Tele2 have to pay 750 000 rubles fine to the government in too late abolition of national roaming in Russia. 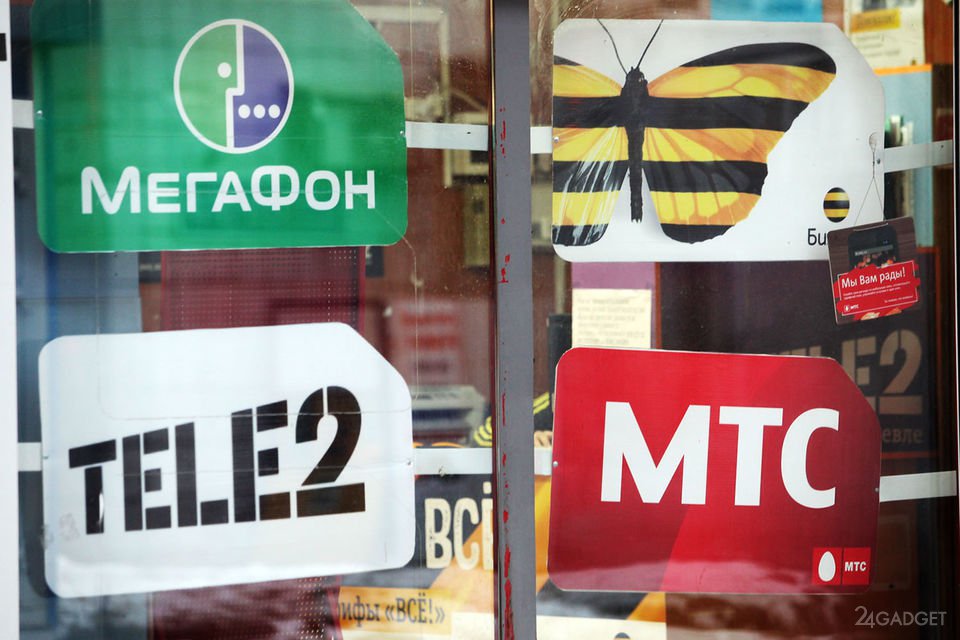 The case was instituted by the Federal Antimonopoly service (FAS) in the spring of 2017. The company had to deal with the problem of too high prices in national roaming. It is this kind of connection, when the network statement is missing in a particular region, and the caller has to talk through the towers of other companies. Claims were made by companies in March 2018.

In parallel with this case was heard and the issue of roaming within networks. FAS also demanded its abolition, and by the agreement the parties reached in August 2018. The representative office said that the fines for intranet roaming will be appointed later.

The problem of high prices for calls in the country known already for a long time, and only now, actions of the FAS managed to completely resolve this issue. Write in comments what do you think about this, and we will monitor the situation.