Not long ago, mark Zuckerberg posted a photo from his workplace, and users immediately noticed that his MacBook sealed with duct tape, a webcam and a microphone. So people worry about their safety, are protected from intruders. For everyone who shares the concerns of the founder of Facebook, was developed by high-tech alternative to the adhesive tape called Spyslide. 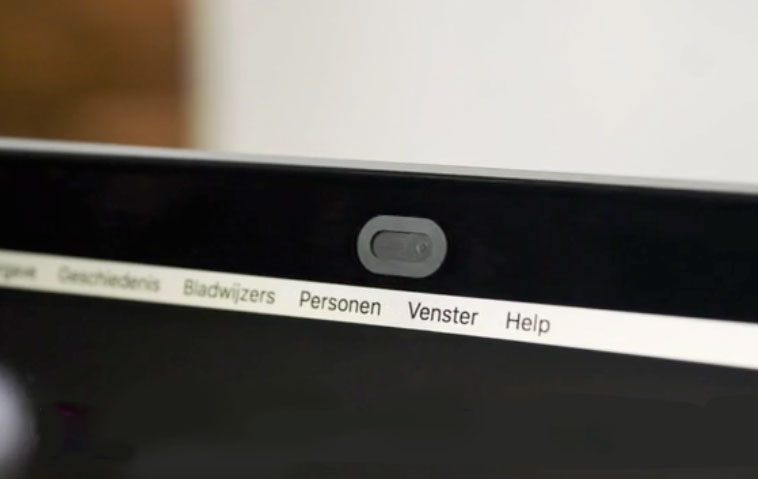 Design Spyslide is a sliding shutter that is glued to the surface of the device. Using double-sided tape the product is attached to the web camera so as to position the shutter was opposite the lens. Spyslide shifting right or left, it’s easy to open and close the “eye” of the camera. 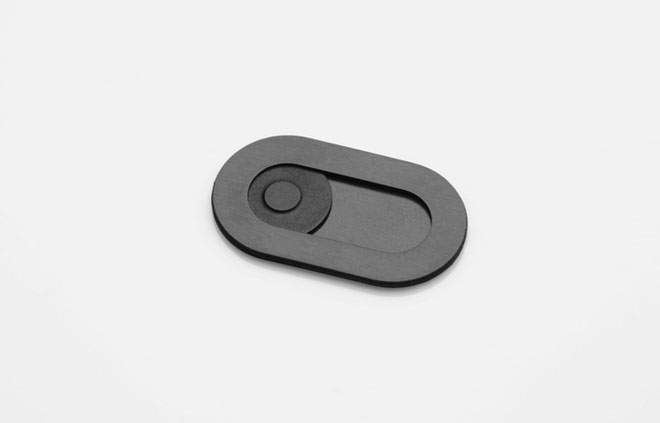 The developers emphasize that their cap is the thinnest of its kind. Its thickness is only 0.6 mm. the other Two are size 14 and 8 mm.

That the device is popular among ordinary users, the statistics on the site Kickstarter, where funds for the release of Spyslide. With the stated goal of 5000 euros at the time of writing the post collected more than 100 000 euros.

And this is not the final result, as the fundraiser will continue for another week. The cost of one stub is only 9 euros.