Xiaomi is preparing to introduce a new model of the popular fitness tracker Mi Band. It is reported THG with reference to the poster company. 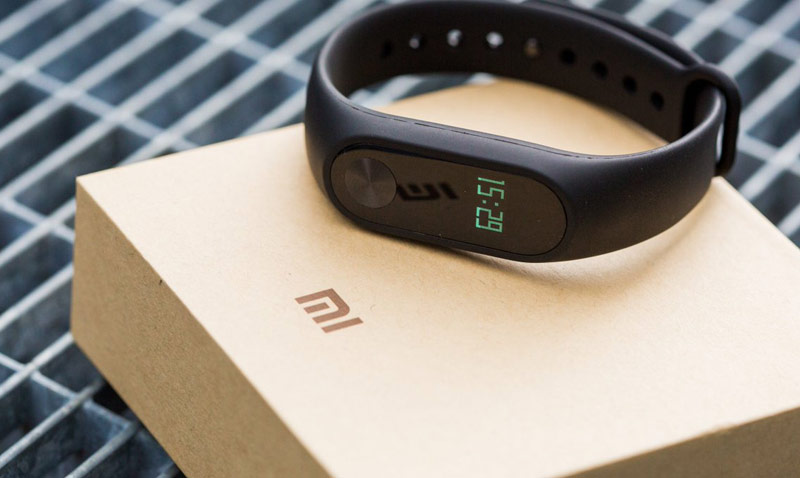 Smart bracelet Xiaomi Mi Band 2 was unveiled about a year ago, he got a small display, which shows information about the current time, charge percentage, heart rate, distance and so on. Mi Band 2 is still very popular, but tomorrow may be the model of this line.

According to the newspaper, Xiaomi is preparing to release another crowdfunding product. The announcement was made by Huami is one of the main partners of the “Chinese Apple”. And later repost of this record appeared on the official page of Xiaomi in social network Weibo.

Huami that is responsible for producing the popular fitness tracker Xiaomi Mi Band and Mi Band 2. And the next product Huami is also relevant to sports. Or rather, at least, to run. At the same time she Huami is well known as a manufacturer of smart watches and fitness trackers.

In other words, there is a probability that the new product Huami will be the next generation fitness tracker Xiaomi Mi Band. Although official confirmation of this yet. 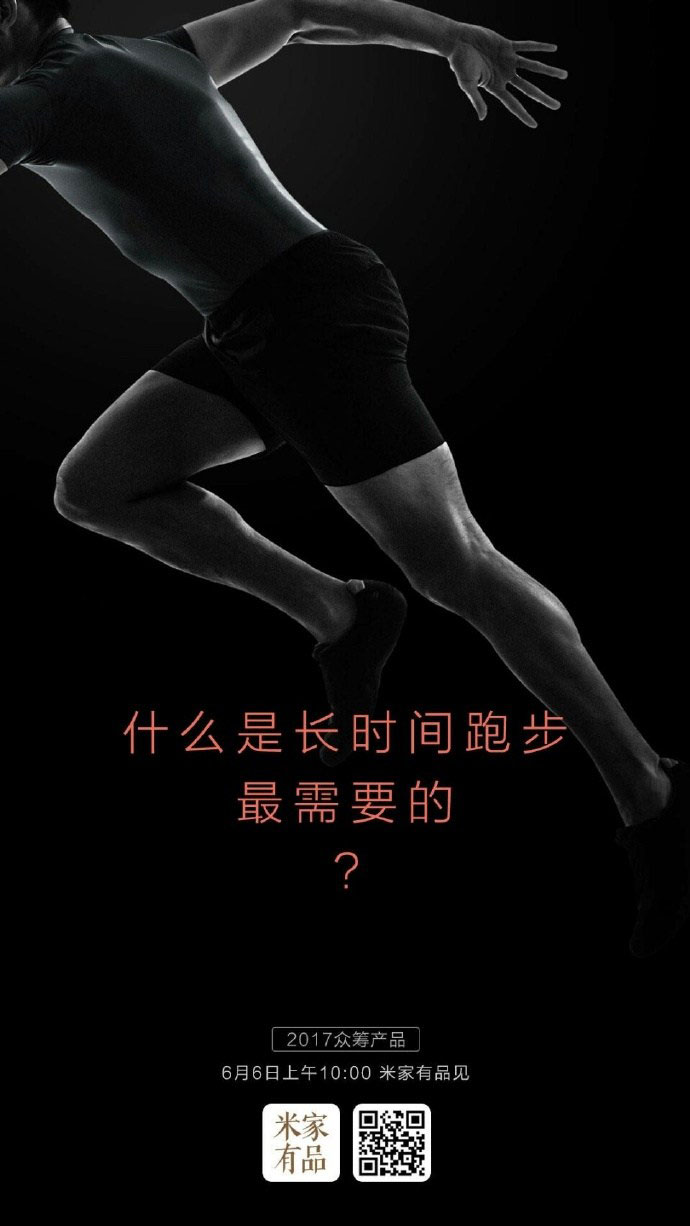 It is worth noting that last year Xiaomi announced the 6.44-inch Mi Max, and after a time was introduced Mi Band 2. Recently was held a presentation of Mi Max the second generation, so Xiaomi may traditionally be present behind him Mi Band third generation.

Presentation of the new product, according to published poster, will be held on Tuesday, June 6.