Tony Fadell: Steve jobs was planning to create an Apple Car in 2008 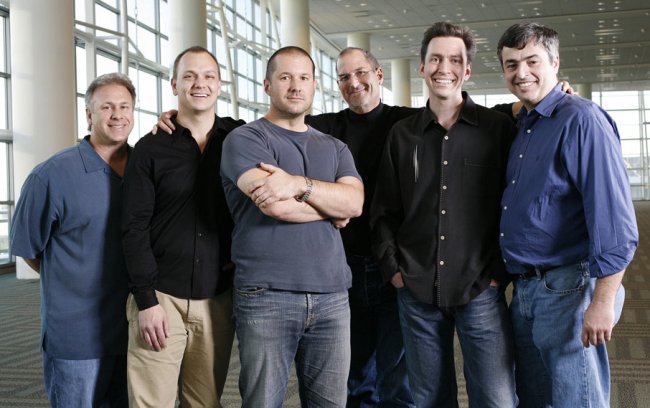 Tony Fadell, Creator of the famous iPod leaving Apple for personal reasons, Bloomberg revealed some interesting facts during his work in the company. According to Padilla, Steve jobs thought on creating a Car Apple back in 2008.

“At the time, says Tony, is the company was not ready for such an extensive project due to insufficient resources and time. But now the most relevant period for the development of the car, so I have no doubt that Apple is actively working on project Titan”.

On the question of how the Fadell learned about the desire of Steve jobs to create an Apple Car, Tony said that he personally discussed with Steve that perspective.

“We walked together a few times – it seems to have been in 2008 – and discussed how it could look like a car, if we suddenly decided to release. We argued, should look like a dashboard, and its interior should it be powered with fuel or still work on electricity. We agreed only on one thing – now is not the best time to do this, we’re all so busy. But it would be great to build with [Apple’s Car],” recalls the Fadell.

In 2008, Apple started to develop its line of iPhone, which recently received another update to version 3G. In addition, the company had a lot of plans for the creation of new products, among which was the iPad. But now, Tony thinks, a more favorable time to build the car, which for the company will be quite logical step in the development. 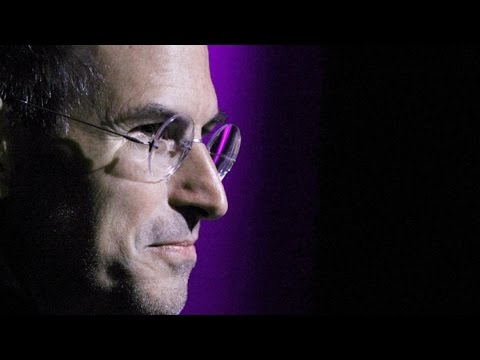 “Imagine a typical car. Presented? It has the battery, the onboard computer and technological structure. iPhone essentially has the same set of details, it even has the engine [probably meant the actuator called the taptic Engine]. Roughly speaking, Apple’s next-generation Car and will be increased in dozens of times iPhone. Perhaps the truth in this still is”, says Tony.

Of course, comparing Fadell can be called as such only conditionally, because the purpose and principles of the structure of the subjects under discussion is strikingly different. However, a few Parallels between them is still possible, like CarPlay and the development of batteries, which Apple is actively engaged. Tony also noted that, in his opinion, advanced “cars of the future” will be the development from Google and Apple, which primarily rely on integration software. What about Tesla, Tony?