Top 10 disappointments of the year. Death iPhone SE and other microcredit

Paul Gorodnitsky is that a must fix in 2019.

2018 was a great year for the IT industry: it has grown from a few decent mobile brands, manufacturers are not afraid to play with designs, and even in the market there are very few devices that are ashamed to take up. But disappointments still not done. I have compiled them here in order to check whether it was possible for large companies to fix all the bugs. Go.

NFC still is not available in all smartphones. It is strange when you consider that the actual chip around since 2012 when it started to put in the flagship Xperia and other top rated vehicles. It is obvious that now the progress stopped by the Chinese, who pay at the box office with the help of QR codes and don’t understand why to implement NFC. But to Asians it is time to think to make this chip!-chip in all devices. Because now a smartphone without NFC seems at times worthless than no second chamber or second SIM cards. In short, Wake up, darling, Xiaomi, Meizu and Honor.

The MicroUSB connector is also retiring. But the old man is not going away, again the fault of the Chinese, who are ready to do anything for the sake of reducing the price for state employees. And still in 2019 MicroUSB can be regarded as a phenomenon that hinders the development of the Android segment. IPhone owners are already six years not worried about which side to insert the cable, and the owners of Android phones are somehow forced to suffer. It’s sad and unfair. Give Type-C! 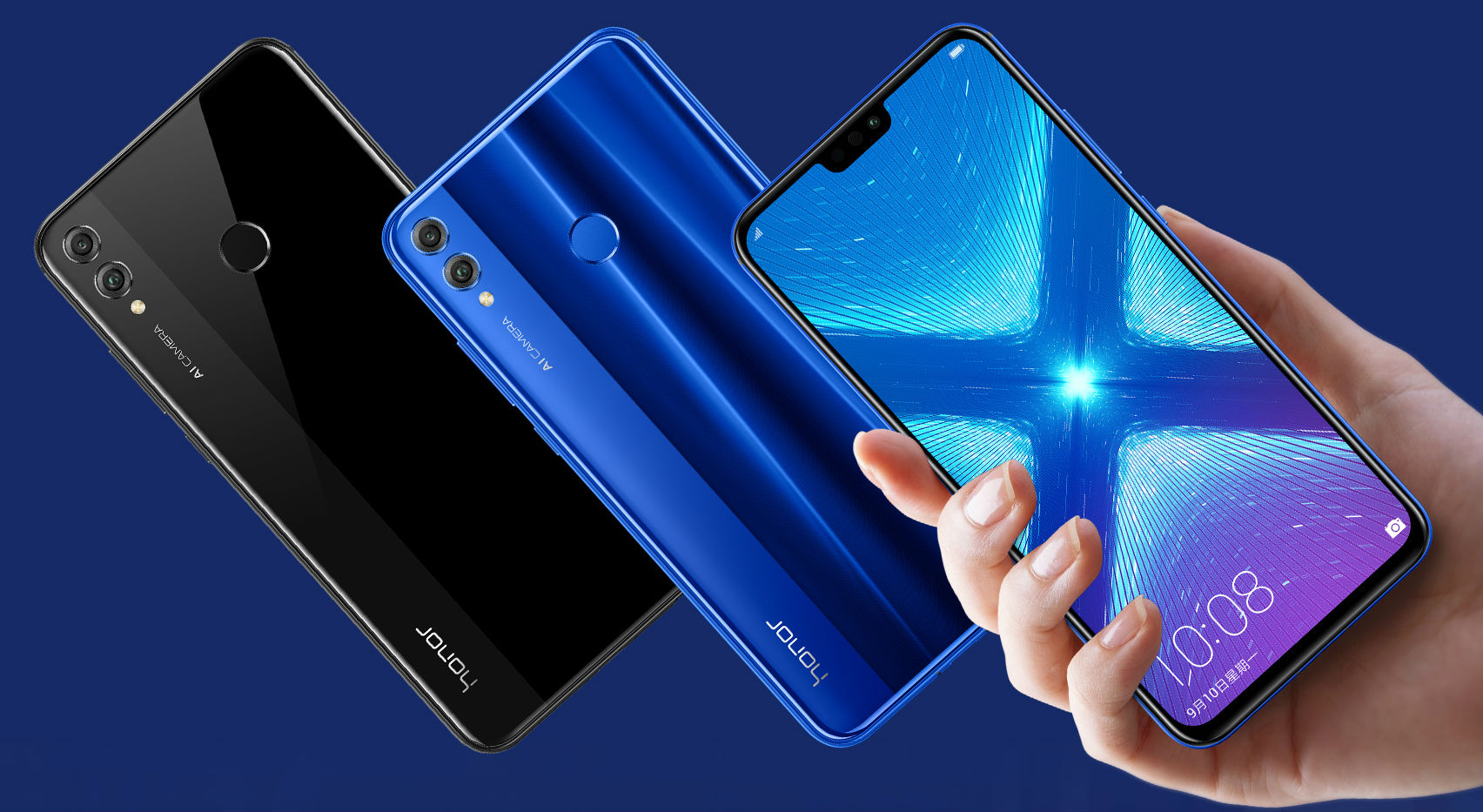 Wireless charging AirPower did not come out. Hey, Tim cook, where is she? I got to work, once announced. But generally, if the accessory will forever remain in the closet about this would also be appropriate to notify, and not be silent, as if everything is normal. Because the truth is above all.

In 2018, Samsung failed with the Galaxy S9 for two reasons. First, left the old design. Secondly, it is not hard to autonomy — this smart keeps two times less than any Huawei Mate 20. In 2019 waiting for a brand new S10 with a small cutout (“window” in the corner of the screen) and a normal battery. Apparently, the gadget will get monstrous. 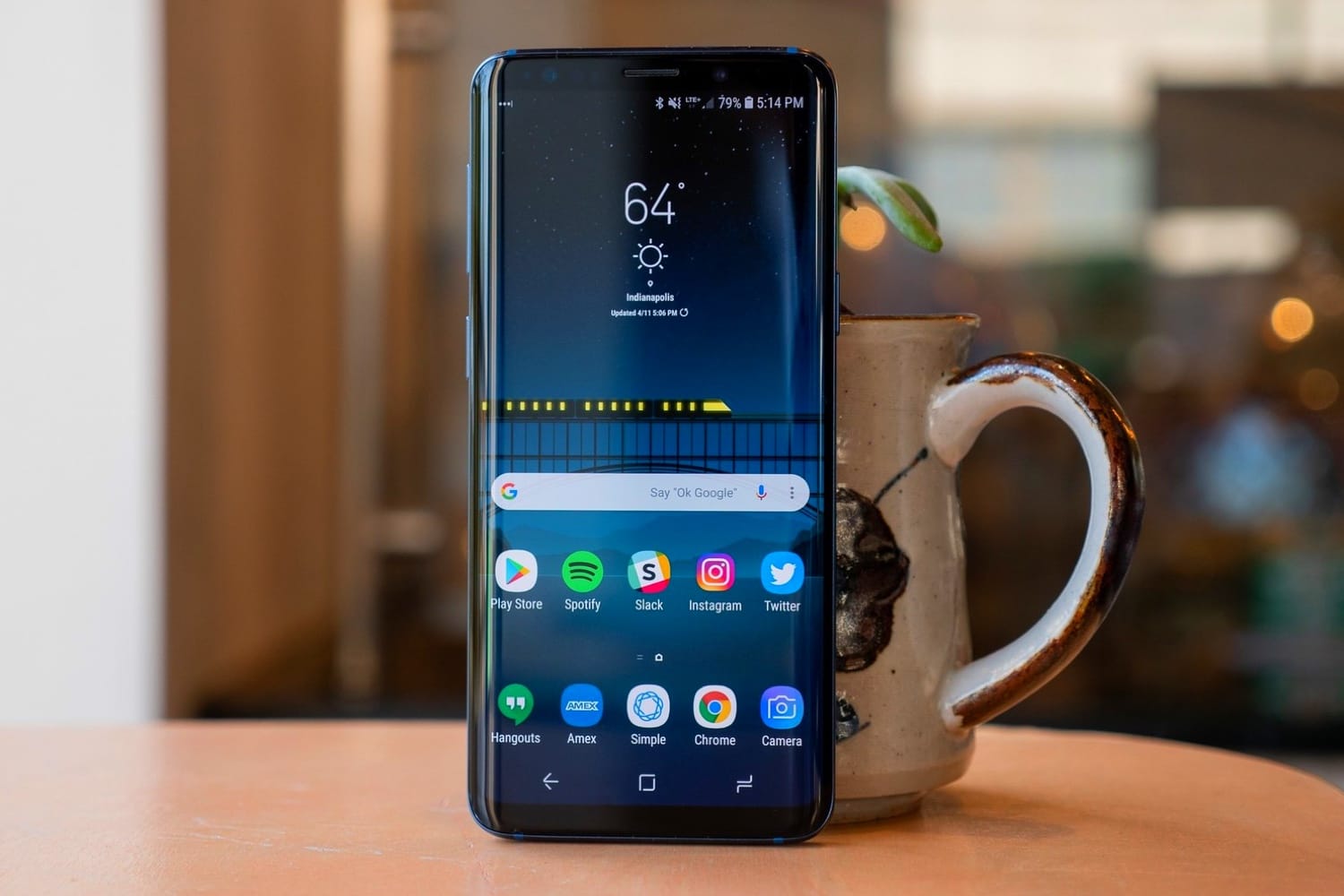 Sony Xperia rapidly bent. The line is clearly in the coma: all releases resonated only very expensive unit called the Sony Xperia XZ2 Premium Limited Edition, which sold for 80 thousand rubles. Unfortunately, the smartphone just became a meme (thanks to the title), not a hit. In 2019 Sony it’s time to finally sober up, change pricing and update the state of the designers, because now the gadgets the Japanese are reminiscent of retro devices five years ago. With this approach, the positive resonance will not happen.

Xiaomi has released infinitely sad tracker Mi Band 3. Where is the color screen, where the smart clock where apt for trekking in the pool? All this is not stupid. We believe that Band 4 will get the option — it is better to slightly raise the price than to sell a useless monochrome bracelets, which are then roll in the boxes. 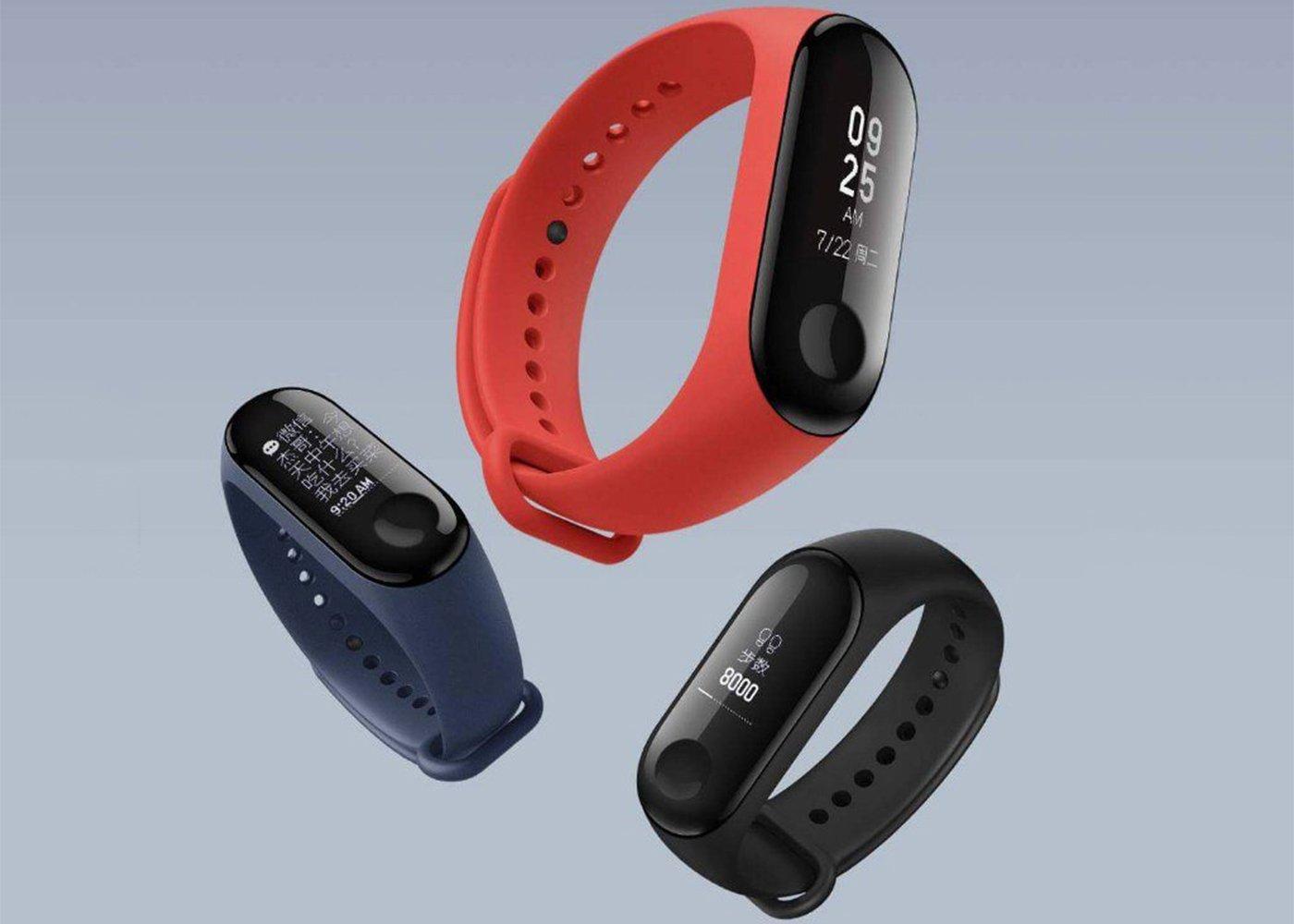 The price for Huawei objectively scale company too believed in myself. The Chinese are doing cool things, but the pricing does not allow them to earn a flagship. 70 thousand for the Mate 20 Pro 60 for P20 Pro, 55 for 20 Mate — everything is too much. Moreover, the gadgets are quickly cheaper to acceptable values. Managers Huawei need to use the hack: immediately to put an adequate price, and then ultramarine to reduce. Then their top smartphones will buy not only stock six months after release.

Fashion cut-outs has obviously failed a lot of producers. In the first half of 2018 bangs were supposed to stand out (Hello, Xiaomi Mi 8), but then everything changed dramatically: the unibrow is first reduced and then turned into tiny “droplet” with the camera. Now the trend is generally a different hole in the display, so that Android flagships with a cutout, a La X iPhone seem archaic. Immensely sorry for those who believed that fashion fringe will last at least a couple years.

the iPhone XS is the flagship of the dreary year. The neckline remains the same, the other characteristics have improved quite minor. This smartphone is banal there is nothing to say, so in 2019 it’s time to reduce the unibrow and come up with such features that even the owners of iPhones frameless rode to the shops for a fully upgraded gadget. 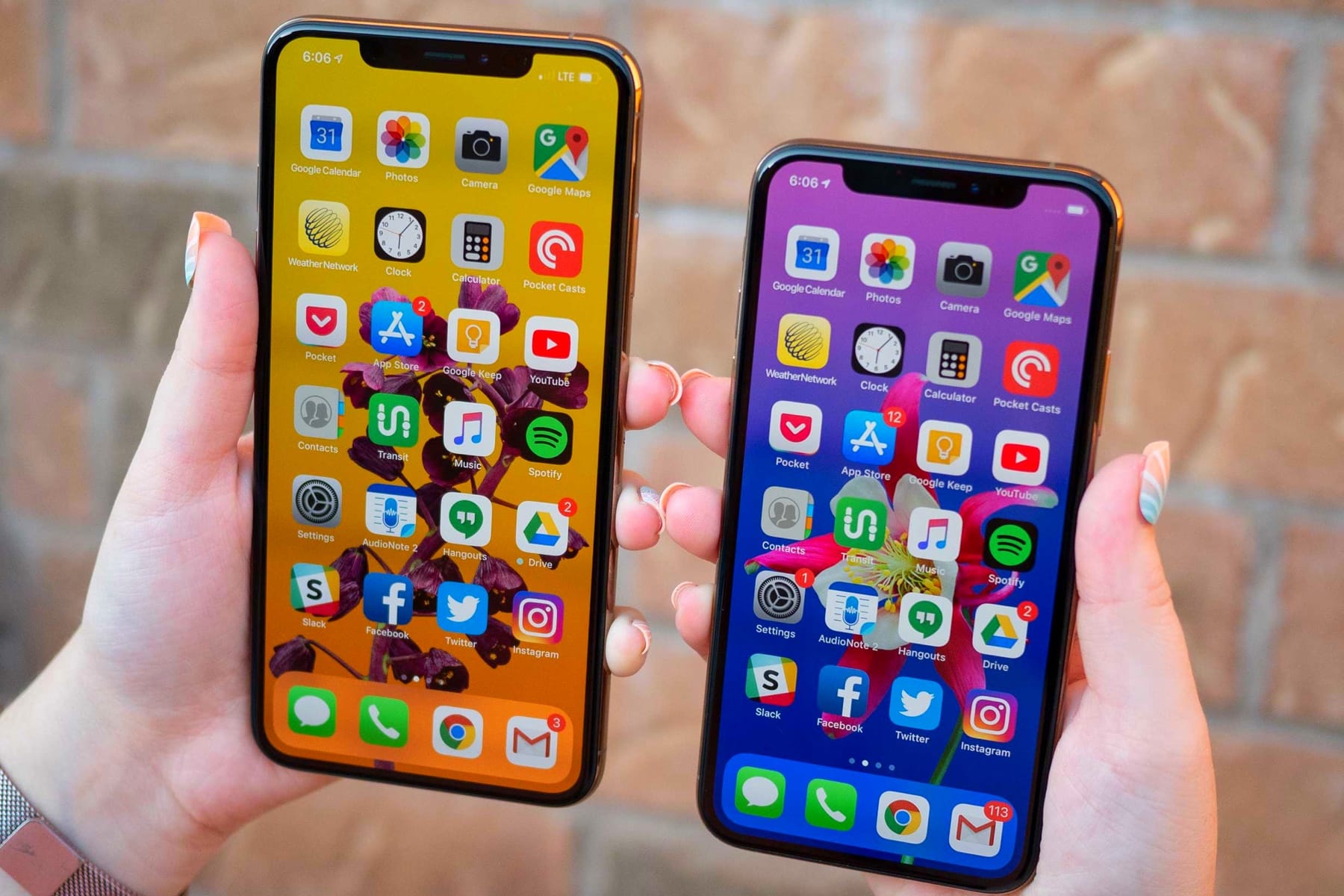 Apple killed the iPhone SE. On the one hand, the right — undignified push from the shelves of a device with design of 2012. On the other hand, Apple clearly understand: frameless SE version will break the market. Little chance, but suddenly, Apple’s really working on a new small iPhone? Make a wish!