Top 5 applications for the assessment of the environmental situation

Ecological situation in large Russian cities, according to activists, is poor. We chose five applications that will allow users not only to assess the environmental situation around, but also to take measures for its improvement. 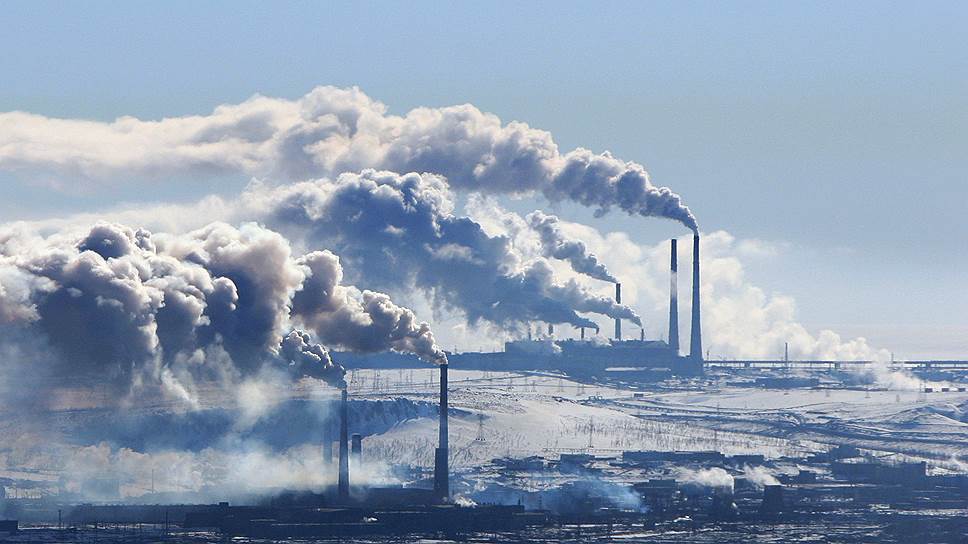 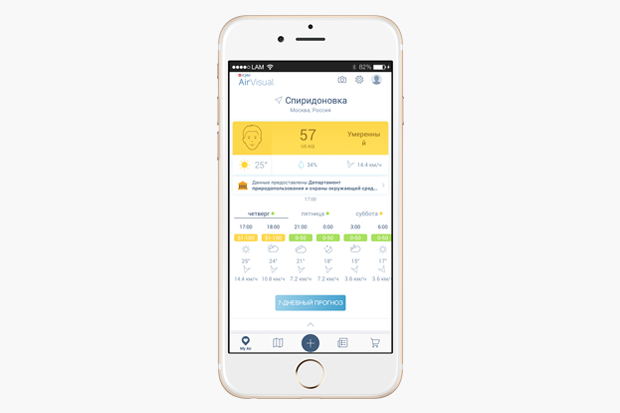 The application combines two advantages: bright light style and functionality. Air Visual allows you to track the changes in the air quality in your city throughout the week. The basis of the measurement is used the air quality index the Air Quality Index (AQI). For greater clarity, the level of air pollution appears in several colors: red, orange, yellow and green, from worst to best respectively. The application works partially in Russian and partially in English: some options, for example, information on the likely causes of air pollution, available only on foreign.

The app is also useful for travelers: Air Visual have a map of the environmental situation in different cities around the world, as well as the ranking of cities by air pollution. 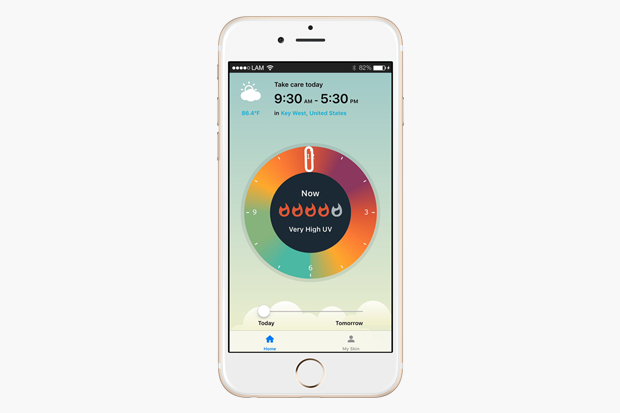 The app interface is entirely in English, but this does not detract from its content. Excessive exposure to the sun can cause burns and other unpleasant health effects: in order to avoid this, it is very important to monitor the ultraviolet index. That is the purpose of UV Lens: to use this application does not necessarily know English, as the interest of the program simple for any user.

UV Lens ultraviolet rays analyzes and tells the user how to change radiation in the course of today and tomorrow. In the application there is the possibility of individualization: identifying the personal physical parameters, UV Lens will be able to determine when you will get burned, and to avoid this, time advise to leave in the shade, wear sunglasses or a hat. 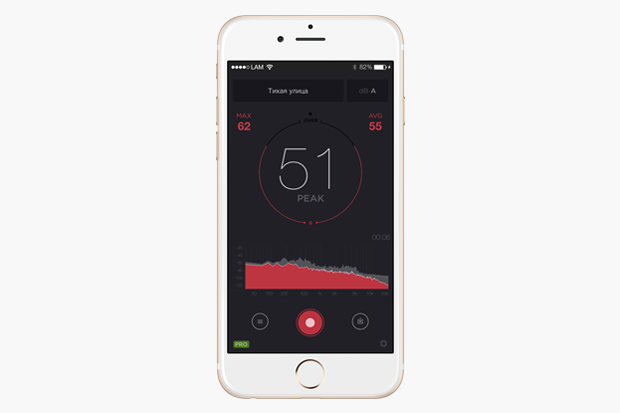 Easy to use and intuitive, the sound level meter to determine noise levels in the office, at home or on the street. The app itself supports Russian language, and interacting with the program is practically confined to three buttons: left — for viewing the records of previous measurements, Central — on and off the record for noise estimation, the right to save the new entry to the archive. If you do not understand the norm of the noise, then there is a special record, for example, “quiet street” or “rate for office”, which demonstrates the validity of the noise in these places.

The application has a paid version that cost 298 rubles: it is possible to carry out measurements of noise throughout the day and export recordings from the app on other devices as well. 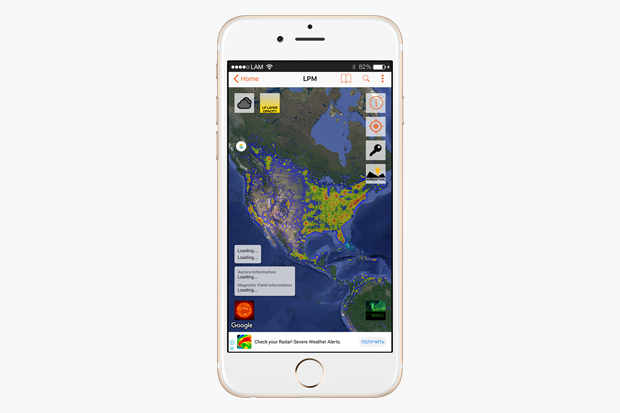 Light pollution — a problem, which needs to understand every citizen small or large city. It reflects the purity of the sky, in other words, light pollution is a phenomenon when illumination of buildings and streets are seen a real night sky. To monitor the situation in your city, you can use apps for Amateur astronomers, and how is the Light Pollution Map. Its main feature is a large map (section “The Light Pollution Map”), which can be used to assess the level of pollution or, for example, find places where you can watch the stars. In the app you can also take pictures of the night sky and send them straight to NASA, where scientists will analyze them to explore the global problem of light pollution.

You can help scientists assess the scale of the problem by using another application — Loss of the Night, created with the participation of the Federal Ministry of education and research of Germany. The authors point out that it’s not just the stars in the sky, but in the resources that we spend on lighting the city; to understand what is happening where you live, you need a few nights to celebrate, you see the constellations, which offers a look at the app. 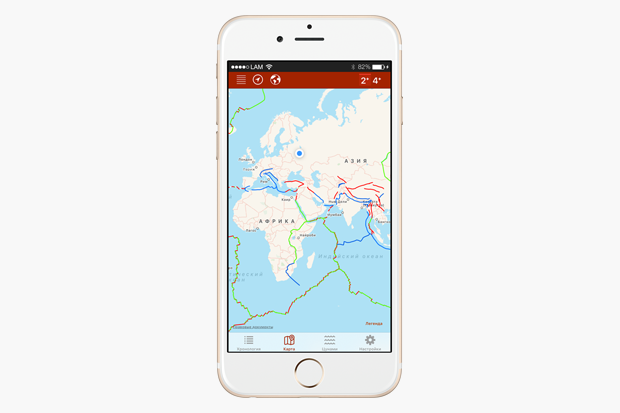 This application does not concern the environmental situation in the literal sense, but helps keep track of a very important issue. At first glance, the design Earthquake seems complicated, but actually using the program is very simple: the built-in map shows information about all the recent earthquakes in the world and the boundaries of tectonic plates. In the sidebar you can access a list of all recent incidents, and filter them, for example, by continent or a certain country. You can see all earthquake or only accidents of a certain magnitude, for example, six points on the Richter scale and above. In the paid version, which costs 169 rubles, you can configure push notifications: they will report the incident nearby or earthquakes of a certain magnitude, when they will be known officially — it is possible, for example, to learn about all the earthquakes in Russia with a magnitude above four and a half points.