In the camera of the new iPhone XS, according to Apple, significantly improved background blur effect, but sometimes the built-in functions are not sufficient to get the desired result. Tell you what apps will help make the side in the iPhone XS is even more impressive. 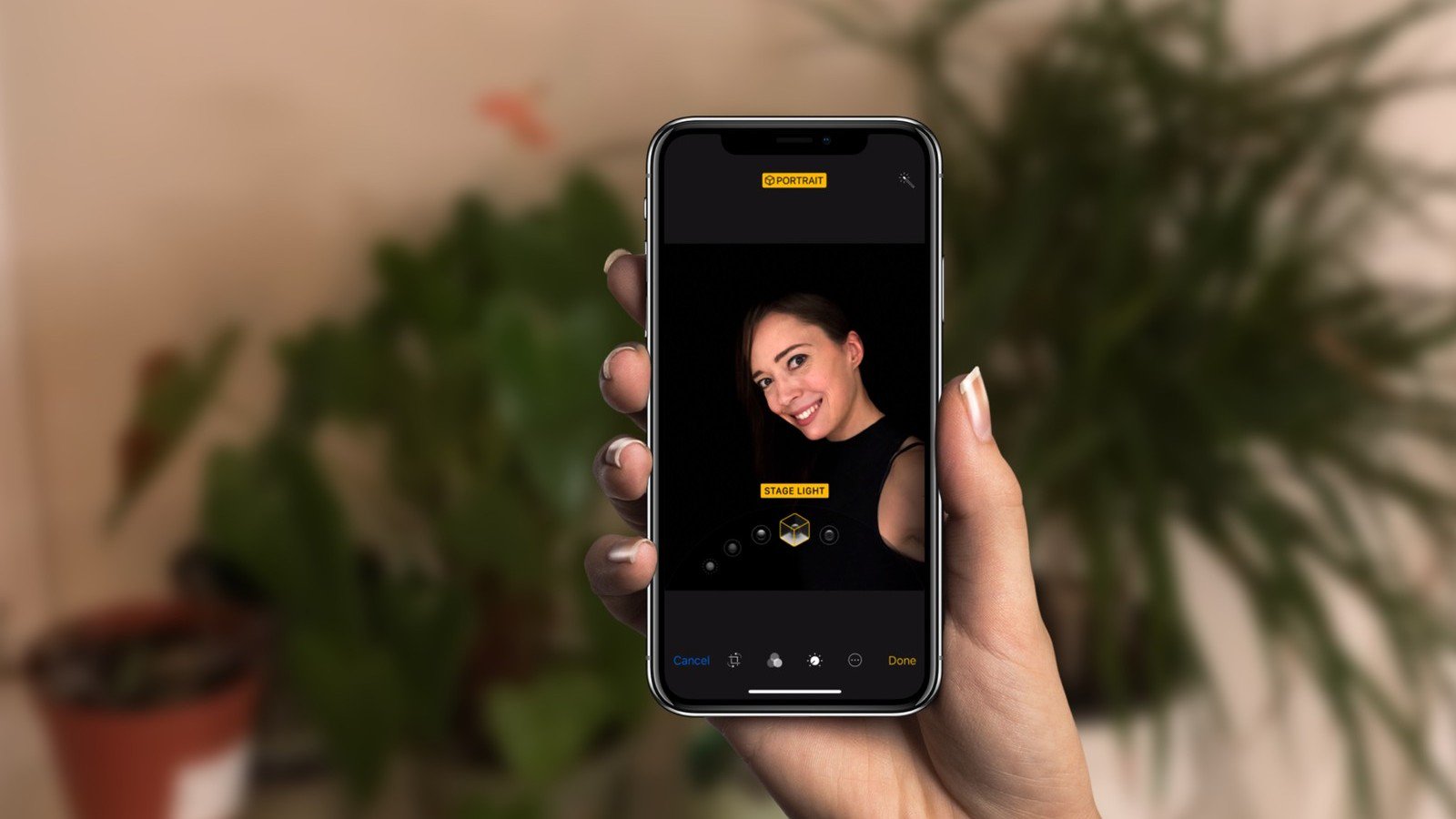 Slør has a simple interface and the ability to choose a specific area of the picture that you want to “obfuscate”. In this respect, the application is comparable with the operation of the camera on the iPhone, where with one touch you can focus on a particular subject. To adjust the amount of blur by selecting “Macro”.

The cost of the app in Apple Store is 299 rubles.

The main objective of the Apollo — efficiently lighten necessary for the user part of the image. The app offers 20 different lighting options, each of which can be moved around the picture. The end result is Apollo treats the photo as natural as possible, and edited it the virtually indistinguishable from the image without processing. Users note that to understand the algorithm of Apollo and its management is quite difficult, but the result of this application, unlike others, does not deprive the picture of credibility.

Apollo can be purchased for 149 rubles.

It is best to use these two applications separately. Thus, in the Halide, you can capture images (including the portrait) in RAW format, and editing to deal with in the Darkroom. Photos can be sent from one application to another. According to its users, Halide makes the portrait even better than the iPhone XS, due to the internal settings of the application. In addition, Halide works better and twice the zoom.

Darkroom allows you to adjust the depth effect of the image. Among the disadvantages of the application included an awkward use of “blura”, but despite this, he works efficiently and professionally. Most settings can be adjusted using the slider.

Halide in the Apple Store can be purchased for 459 rubles, Darkroom you can download for free. 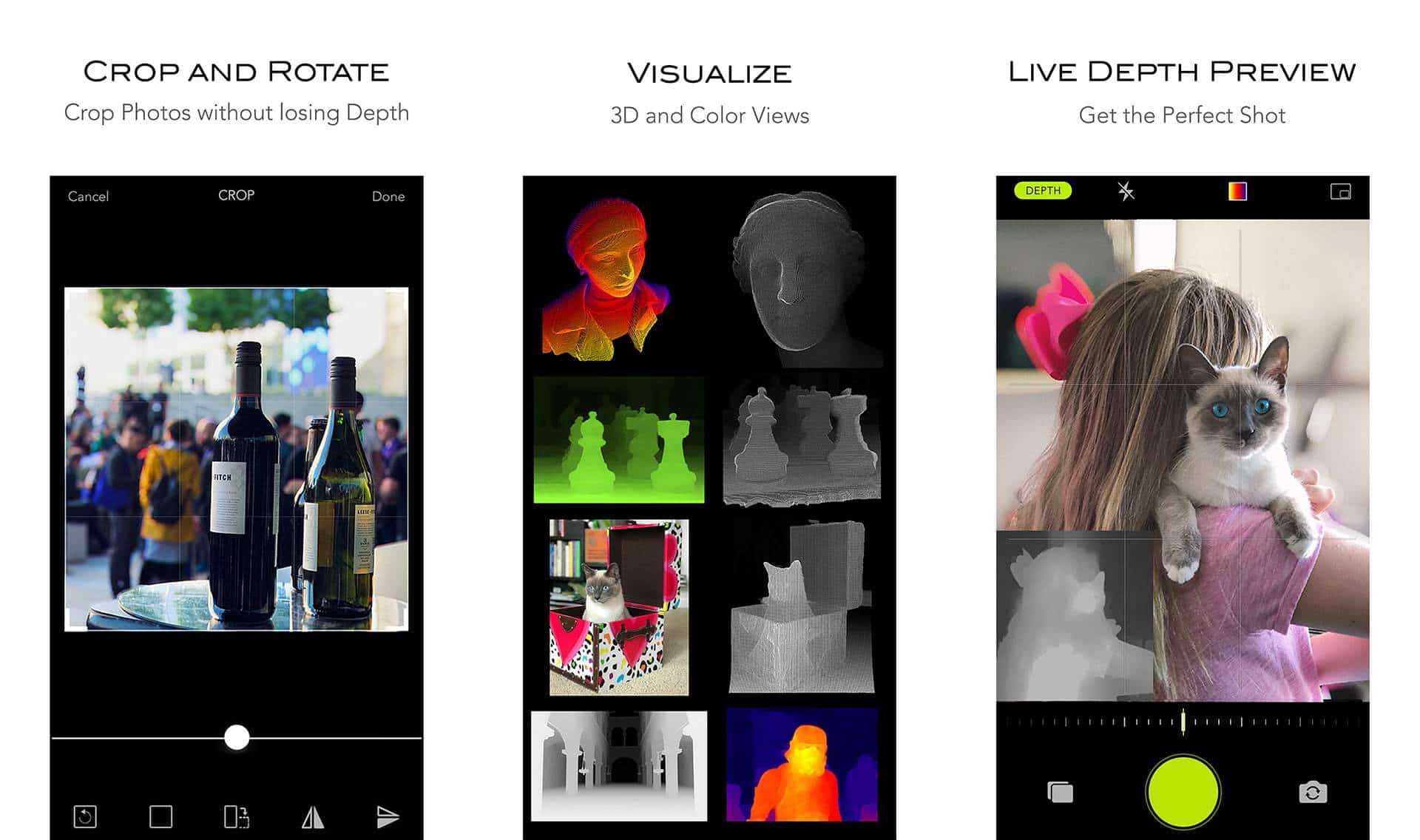 Unlike Halide, Depth Cam is more suited for editing already taken photos. The application allows the user not only to edit the depth of the image, but to see the 3D model of your image. Like other editors, the photo can be flipped, cropped and set the desired format.