In the penultimate weekend of December, we decided to make a digest of the most interesting games for iOS that have become temporarily free in the App Store. 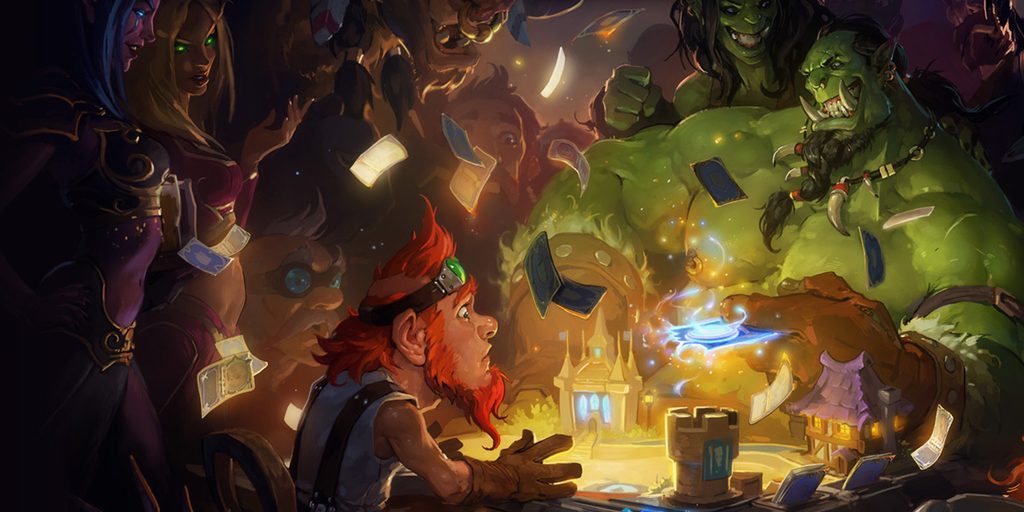 Puzzle constructed on the basis of technologies of three-dimensional reality. Game otlichalas a simple interface that makes it understandable even to a child. The task of the user is to move the boxes to the main characters met. The game has in-app purchases, but they are not so much changing the script of the puzzle. Buy the game here.

Equal: A Game About Numbers

The game is a great combination in order to pump logic to a professional level. The player’s task is slightly reminiscent 2048: to win you need to move the numbers so that in the end there are only two equal numbers. Figures can how to add and subtract. The game is available for free download on the App Store.

Race has always been associated with speed and excitement, and Turbo Wheels are no exception. there are five categories of different mini-cars, each of which opens on world progress through the levels. Each machine has a unique style and characteristics. In addition, the game also has several playing modes, including one-on-one with an opponent whose car can get to the user in case of victory. The game is available for download here.

The secret of Grisly manor

The game, according to the creators, only free on December 23. The main character goes home to his almost-forgotten grandfather to meet his unique inventions, which have long been rumours. However, the house is empty, and to answer many questions and unravel the mysteries of the past, the user needs to solve many puzzles. The game can be purchased on the link.

The simplicity of the interest of this game is pleasantly surprising, as well as its original idea – to operate a piece of gum, she managed to grab various items that appear on the screen. In addition, there are 42 nice bonus that will do the pastime, even in those rare occasions when play becomes quite boring. To buy Grapple Gum at this link.