We gathered five of the most interesting games in the App Store, which temporarily can be purchased totally free. 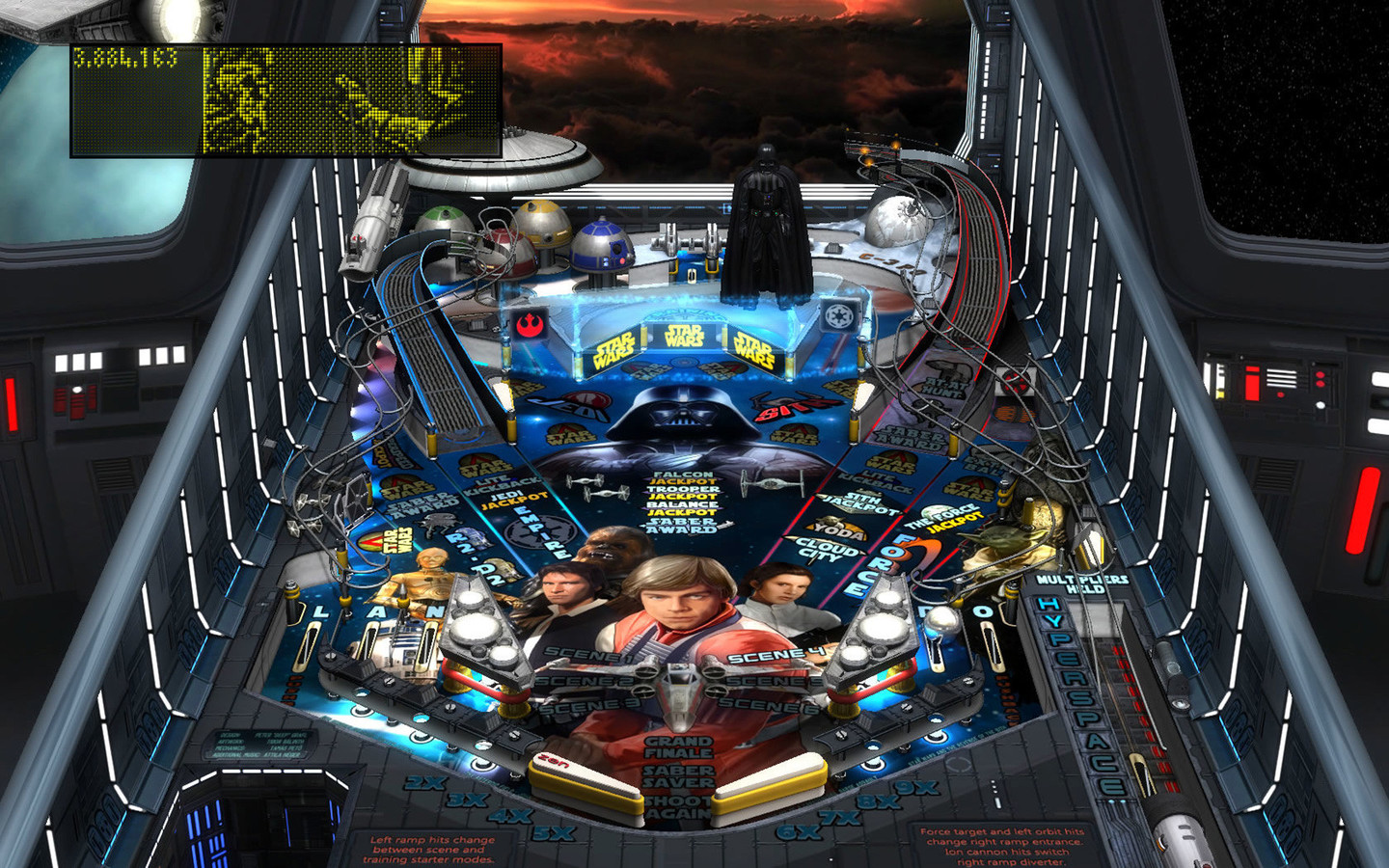 Real “Star wars” in the iPhone. A user task – to score maximum points while playing pinball. Victory in the game directly affects the success in the battle of light and dark forces. In addition to a good design, Star Wars™ Pinball 7 saved images of your favorite heroes of the stellar Saga which makes the game mandatory for download to all fans of the legendary series of films. It is available for free at the link.

The Walking Dead: A New Frontier

Another game from the beloved world of zombies and post-Apocalypse. The main character, which is controlled by the user, strives to survive and find his family, which is saved from the attacks of the undead. The main interest is the dynamics of the game: you need to make quick decisions in a very short time. Depends on them the fate of the character and his entourage, and the whole plot of The Walking Dead. The game is available for free rolling here.

One of the most unique arcade games that can be purchased in the App Store. The game is set in space, in a fictional galaxy. The player’s task – to control the spacecraft, periodically changing its scale to pass through obstacles. Skalo is one of those games that is difficult to understand, but after realizing it, it is already impossible to put down. It can be downloaded for free at the link.

The game is horror, which inspired the creators of the legendary novel Frankenstein. In it, a character invented by Mary Shelley, becomes the master of death. The player needs, focusing on received emails to find an old friend and help him avoid death. Frankenstein: Master of Death is available for free download at the link.

Arcade game in which the player controls a little astronaut, conquering new planets. The user must help your hero to overcome the obstacles and collect the coin that increase the number of points. The game is also available online ranking points, where you can see what place it takes you and your friends. To purchase the game for free in the App Store.