Top executives of Apple and Samsung meet again in court

May 14, Apple and Samsung will once again meet in court to decide on the amount of compensation to be paid by the South Korean giant, reports Appleinsider. 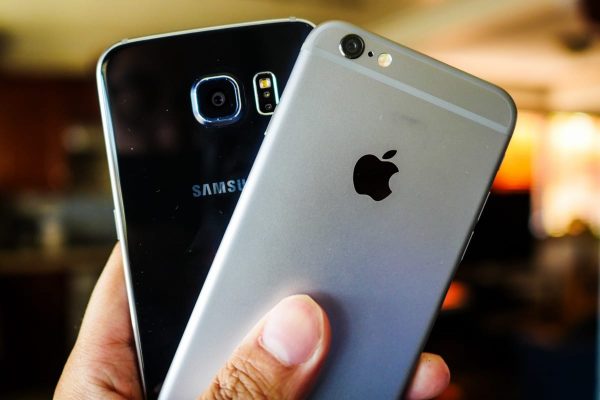 According to the witness lists, with Apple expected emergence of Greg Jovica — Vice President of marketing. He will talk about the marketing strategy for the Apple iPhone and the company’s patents. Interests Samsung will defend Justin Denison, head of marketing mobile division of the company. It is expected that he will talk about “holistic design” and the broad smartphone market.

Also at the hearing must appear senior Director, Apple Design Team, Richard Howarth. It needs to elaborate on the design of devices and smart phones. The court must come former Apple designer Susan Kare. She was engaged in the creation of icons and fonts for the Macintosh.

For the first time, Apple and Samsung met in court in 2011. In 2012, the court ordered Samsung to pay over one billion dollars to Apple. Subsequently, the amount of compensation was reduced to 548 million dollars.