The leaders of the Russian operators MTS, MegaFon, Beeline and Tele2 appealed to the speaker of the Federation Council Valentina Matvienko with the request to prevent the adoption of anti-terrorism amendments of the Deputy Irina Spring. Operators “the big four” I ask the Federation Council to reject state Duma adopted the bill because it will lead to sharp growth of tariffs for the connection and stopping the development of cellular networks in Russia. 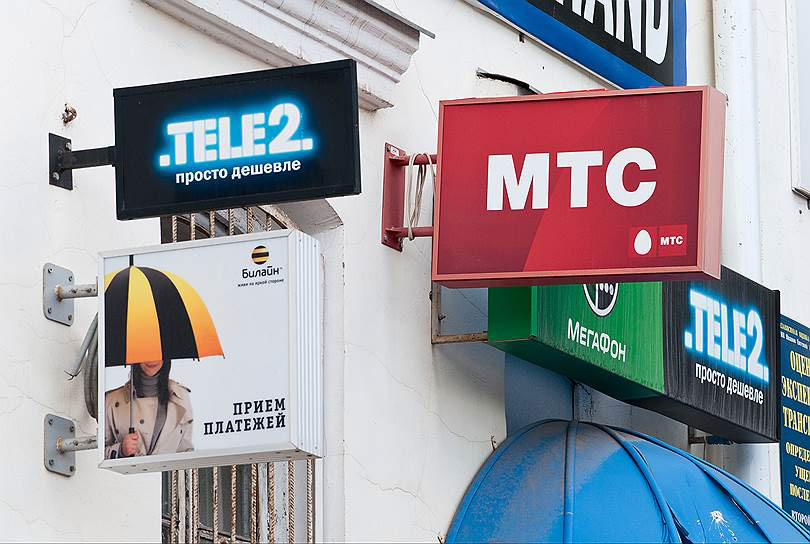 Operators indicate that the obligation to keep the contents of transmitted messages for up to six months has no analogues in world practice and not feasible from an economic and technical point of view. “According to expert estimates, the storage contents of the messages will require more than 2.2 trillion rubles. the Main part of these costs depend on the storage period information as associated with the creation of a system of management and search of data, identification system messages, global modernization of communication networks”— lists of the company.

Hardware and software able to perform such actions, are not available, the letter said. The cost of their acquisition will entail budget losses in the hundreds of billions of rubles and stop innovative development of the communications industry. At the same time profit from the sale of this equipment will focus from foreign manufacturers, which do not pay Russian income tax, as noted in “the big four”. 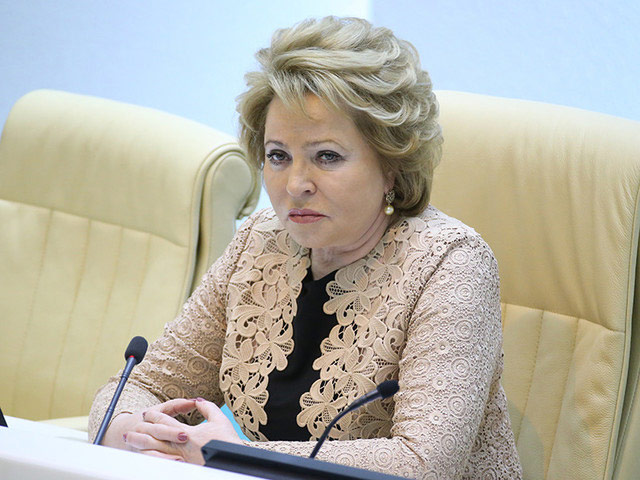 “The implementation of the law will lead to concentration of all information, including those containing a state secret, in several places, which will significantly increase the risks of unauthorized access and threats to national security,” the letter says.

Anti-terrorist package of amendments to the legislation Irina Yarovaya and Viktor Ozerov was adopted by the state Duma in the second and third reading on Friday. Document in the case of a positive decision of the Council of Federation and signing by Putin obliges with the 1 July 2018 Internet companies to store information about the facts of reception and transmission of data for at least one year, and operators three years. In addition, the bill imposes on the company, among whom will be all your messaging and social networks, the obligation to provide security services keys to encrypt messages.

Speaking on Monday at a press conference on the results of the spring session of the house, Valentina Matviyenko stated that in a preliminary way considers the anti-terrorism law “will be supported by the Federation Council. “According to the Committee on constitutional legislation, this set of laws does not violate any provisions of the Constitution,”— said Matvienko.