If you want to show luxury life, you take off your expensive car model in furs, fashionable music producer and dress it all with a couple cool rap tracks. This is the recipe used Apple marketers to create a new Apple Music. 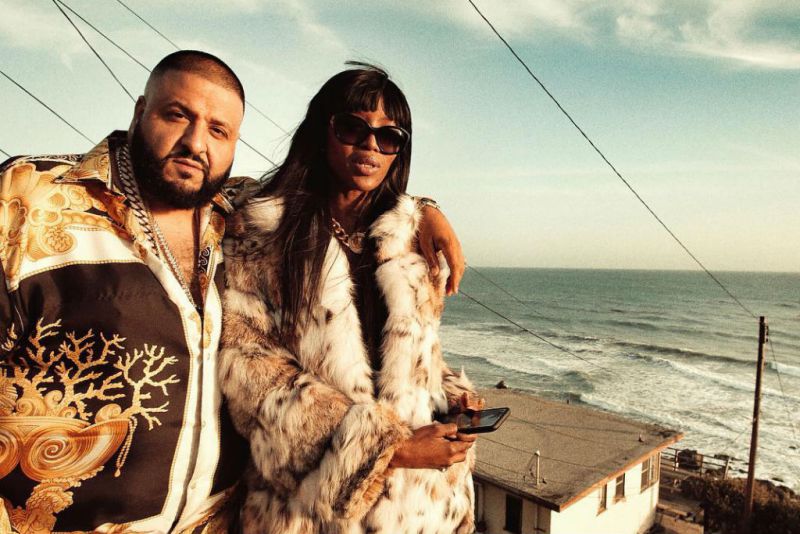 Today in Instagram Naomi Campbell appeared in a promotional video, in which world-famous model in the company hip-hop musician and producer DJ Khaled’s speeding on the highway in a luxury convertible and discusses the… Yes, Apple Music. The couple arrives to the Pacific ocean, where the musician shows how to use music service.

The video ends with the information that the first three months of using the Apple Music available for free. As noted by Peopletalk, the promotional video is just laced with touch of luxury.

The Apple Music service was launched in June 2015. Apple offered to all users three months free use of the service, then the subscription will cost $ 169 per month.