TorGuard VPN service is not going to fulfill the requirements of the bill on the prohibition of bypass of locks and VPN services in Russia in case if it will be adopted and will come into force. It is reported by RNS with reference to the official statement of the administration. 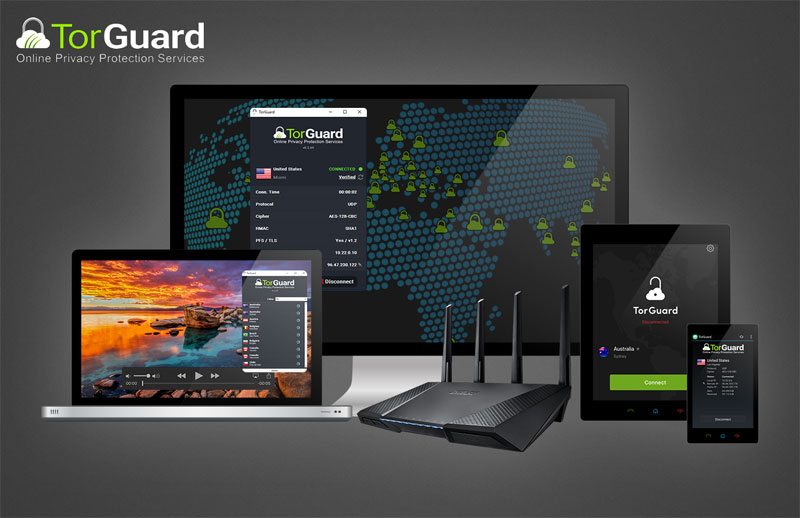 “TorGuard would not cooperate with the Russian authorities and will not block any web sites. These requests have no legal force in our jurisdiction. We believe that open and not censored access to the Internet is the modern rights of man, and TorGuard will continue to offer Russian VPN services in Russia. For us it is business as usual,” — said in the message.

On Thursday the state Duma was sent a draft law on the prohibition of bypass banned sites. The authors suggested to forbid in Russia the use of anonymizers and VPN services.

A bill to ban the use of technologies and services to bypass the blocking of sites submitted to the Duma by the deputies of Maxim Kudryavtsev, Nikolai Ragacom and Alexander Yushchenko. 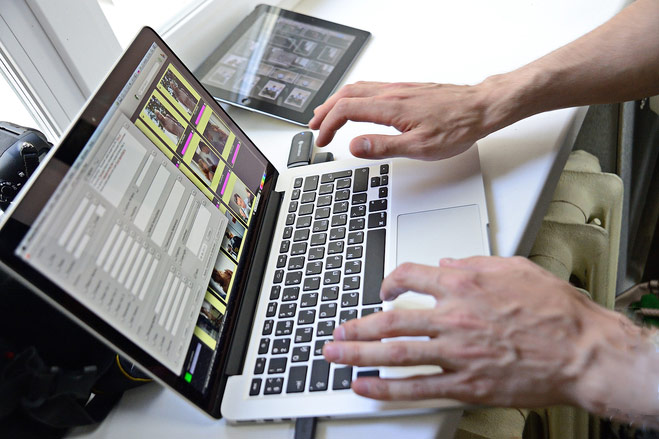 In the explanatory note to the document States that the owners of programs and systems that can provide the bypass and access blocked sites are requested to provide information about resources, access to which in Russia are blocked or restricted.

In the event of failure to comply within 30 days to such resources it is proposed to restrict access. In addition, the authors of the bill propose to require search engines to stop providing links to the blocked resources.