Toyota’s new generation Camry sedans for the us market refuses to car interface, Apple CarPlay in favor of the multimedia system based on Linux. 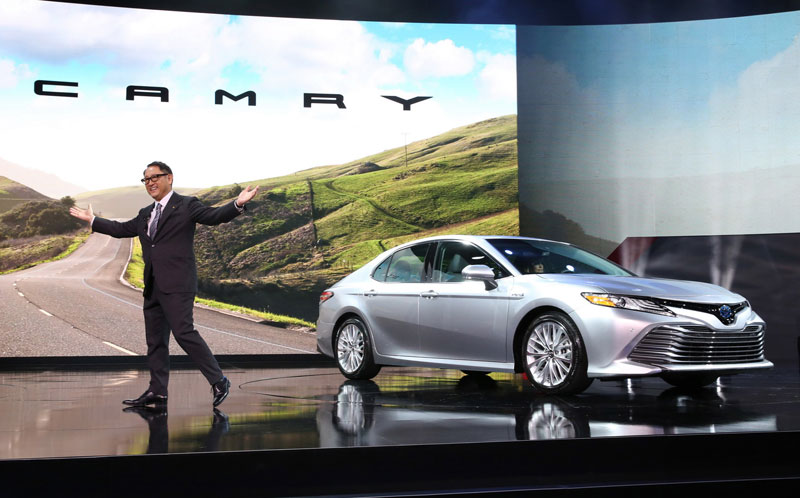 Camry sample of 2018 will be the first Toyota model that will set new infotainment system, which is OS open-source Linux. While these changes are expected for the U.S. market.

The reason for phasing out the Apple Car Play and Android Auto, used cars Japanese auto giant, called the discontent manual Toyota how to use get in the process the user data as Apple and Google. 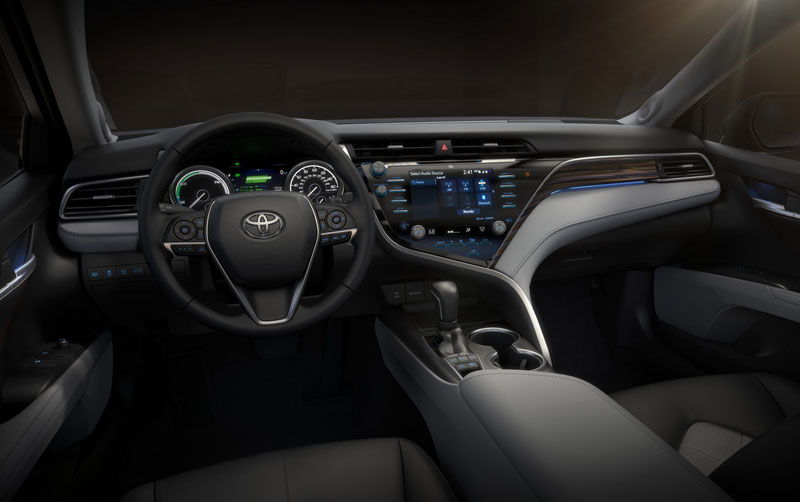 Therefore, the replacement of these systems, Toyota is introducing an automotive-grade platform, which will be based on the Linux operating system AGL (Automotive Grade Linux), which will also give them flexibility in customizing the software. In addition, this platform also can support future technologies, including the functions of the system of Autonomous control and automotive services. 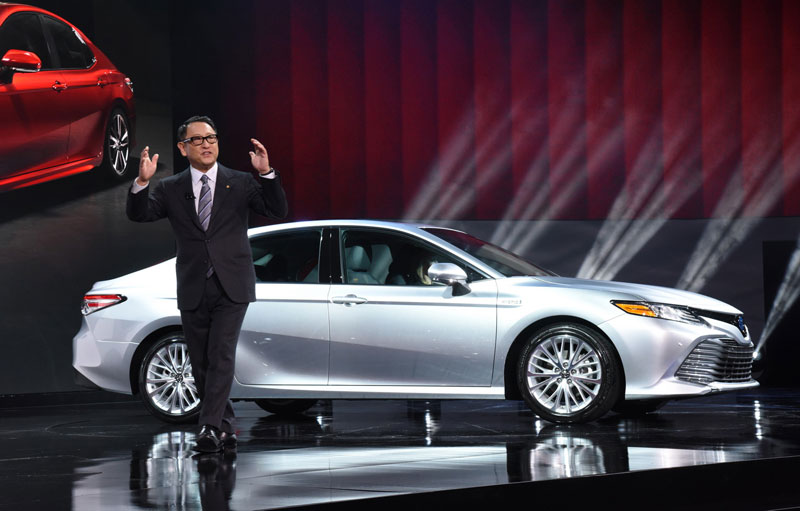 The new Camry will go on sale in the coming months, and it will already be equipped with a new system running Linux. In the near future, the Japanese automaker expects to begin installing the new system on other models of Toyota and Lexus in North America and other markets.