TrendForce: in the first half was shipped 74,2 million laptops, Apple has reduced the supply of MacBook 23.4%

According to research firm TrendForce, in the first half of 2016 manufacturers around the world shipped 74,18 million laptops. The share of MacBook year-on-year fell 23.4%. 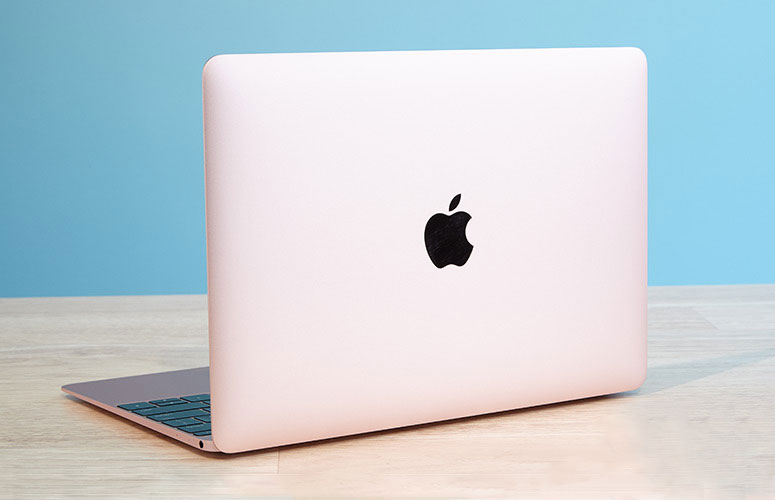 “Laptop sales typically peak in the second half of the year, but this time the limitations associated with electronic components, will hinder the progress of the leading brands,” said a leading analyst. In TrendForce believe that the seasonal rise in demand will be negligible: sales by semester will be distributed in the ratio of 47:53.

“The rising cost of components will become the limiting factor for laptop sales and will inevitably lead to a decline in the supply of laptops for the year,” added the experts.

The market leader, analysts say Lenovo, which managed to increase shipments compared with the first half of last year by 4.1%. At the end of the reporting period, the market share was 21.8 percent. LCIA is HP, whose share is 21.3%. Third place in market share belongs to Dell. For a year she was able to increase the supply of 11.1%, so its share was equal to 15.3%. In fourth place is Asus with a share of 10.9%.

Apple rounded out the top five laptop suppliers with a share of 7.9%. In TrendForce noted that Apple is the only representative of the five, reduced notebook shipments compared to the first half of 2015. The reduction is 23.4%. What is the supply drop, the researchers did not specify.

Sale laptops Samsung, located on the sixth place, decreased by 16.1%, the share of Toshiba fell 62.6%.