TSMC will remain the sole supplier of processors for iPhone 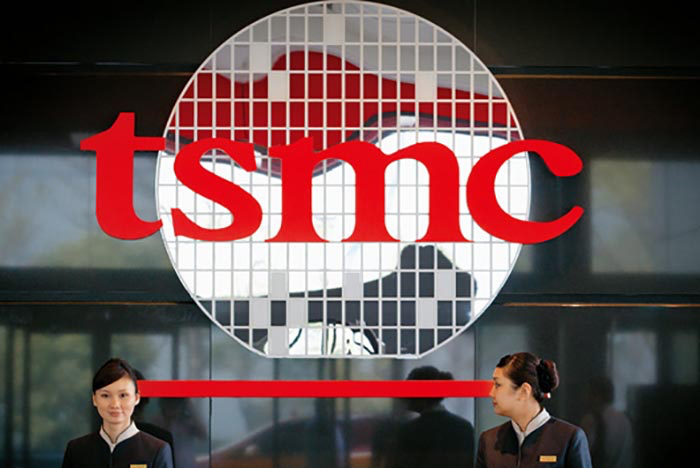 TSMC is the only manufacturer of processors A-series for two years, and will retain this status until 2020. According to Kuo, Apple increasingly will depend on TSMC, because this manufacturer does not compete with it in other markets, and he has a unique capacity.

In the future, TSMC will begin producing ARM processors for the Mac. The analyst suggests that this will happen in 2020 or 2021. Thus Kuo confirmed the rumor that Apple will abandon Intel chips in favor of their own components.

Such a solution will have several advantages: Apple will get rid of the delays and production problems Intel will spend less money, increase control over production and stand out among competitors.

Kuo also believes that TSMC will get all the orders for the production of processors for car Apple Car. However, this happens only in the period from 2023 to 2025.