TSMC, the largest contract manufacturer of semiconductor products for Apple, considers the preservation of “Moore’s law” is as important as Intel, one of the founders of which was formulated by this empirical rule. This can be understood from the quotations of one of the General Directors of TSMC. The manufacturer promises to use all available innovations to preserve the possibility to switch to more advanced lithographic technology. 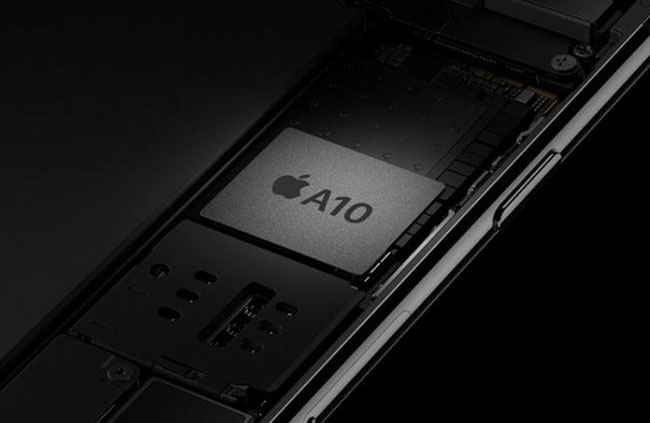 At the end of this year, TSMC will start mass production of 10-nm production early next will see the first samples of the 7-nm products, and the development of the 5-nm technology are already working professionals. Moreover, a team of 300-400 engineers are already working on 3-nm technology. For the development of 2-nm process technology TSMC is going to enlist the support of academic institutions.

The smartphone segment will play an important role in business, the supplier of processors for the iPhone and iPad. The new functionality will require new electronic components, smartphones will become increasingly difficult. An important area of growth will be “Internet of things”, and the segment of high-performance computing. The latter, incidentally, implies active use of GPUs to accelerate the computation. 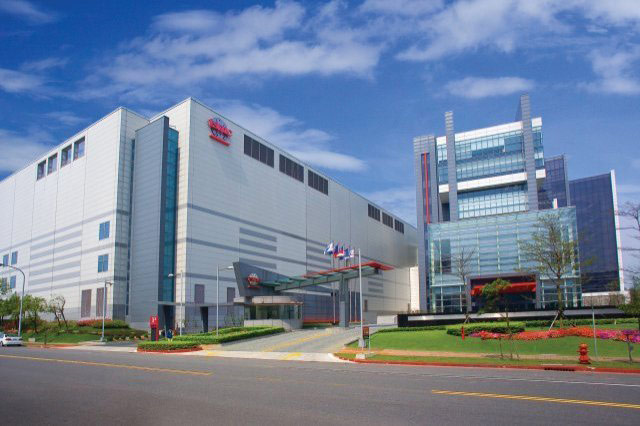 Note that according to the official position of Intel processors with the norms of production of 10 nm, known under the code name Cannonlake will be released only in the second half of 2017. Initially, the output of the 10-nm Intel expected in mid-2016. It is not allowed to make challenges with the development of technological processes of class 10 nm. Intel has not been able to reduce the level of defects in the production of 14-nm processors. Similar problems the company will have to decide with the beginning of mass production of 10-nm solutions.