Apple has received a proposal from Deputy Prime Minister of Turkey Mehmet Simsek to move their production into the country. According to local newspaper Cumhuriyet, he stated, commenting on the results of the investigation of the European Commission, which obliged the American manufacturer to pay 13 billion euros of taxes. 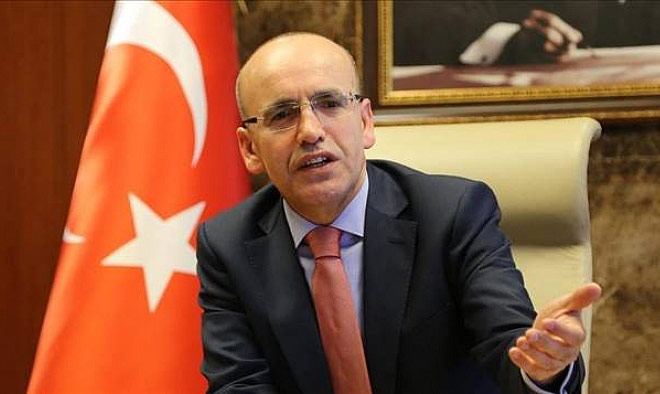 “Apple needs to move to Turkey. Happy to offer more generous tax breaks and not have to deal with European bureaucracy,” wrote Shimshek. The official stressed that Ankara would be glad to see the iPhone maker at home.

The proposal of Simsek linked to the tax scandal surrounding Apple in Ireland. After nearly three years of investigation the EC concluded that the tax agreement between the Corporation and the Dublin, which allowed the first radical to minimize tax payments, violating the EU laws on state aid. Europe demanded that the American Corporation to pay taxes in Ireland, amounting to 13 billion euros ($14.5 billion). 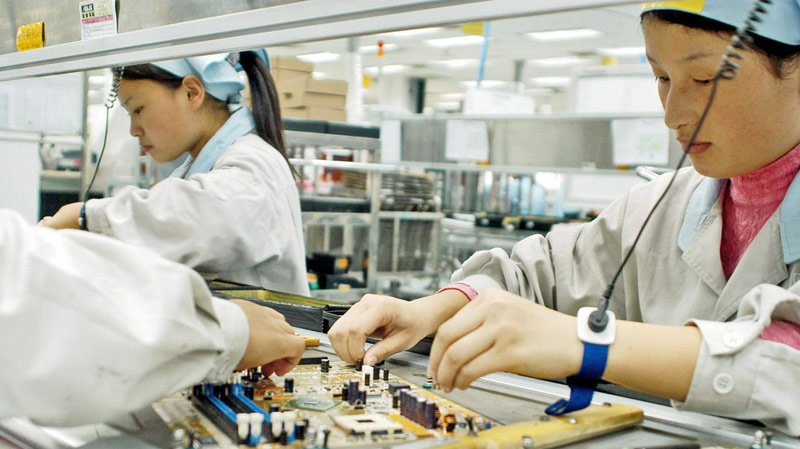 Note that in February of this year, the Governor of the Saratov region Valery Radaev instructed to arrange in the region production of the iPhone 7. The initiative was announced during the meeting of activists of the region.

“People say that everything stopped, and you reported that you have six thousand people. Maybe we should start production of the iPhone 7 based on your production?” asked after the report Reznik Valery Radaev.

The Governor recalled that at the “Tantal” was once produced one of the first models of VCRs. “Let us now together the seventh iPhone will release in Saratov,” he said.