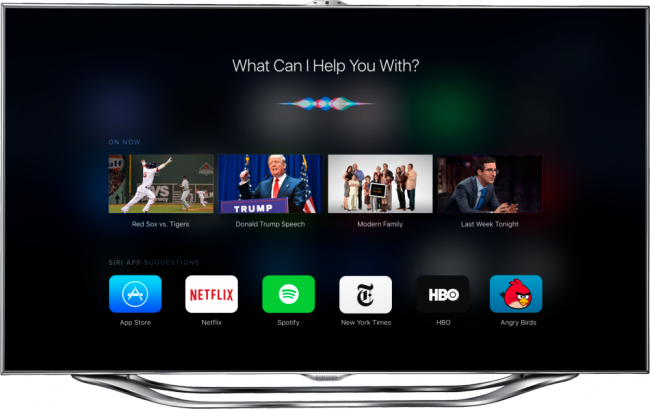 Apple continues to improve the new Apple TV, with remarkable constancy releasing system updates. So, the recent release of the beta version of 9.1 tvOS pleased with first test on the existence of voice commands when controlling the TV version Apple Music.

Despite recent statements by Apple that Siri will begin to work with music service in early 2016, the possibility of verbal control in a test mode available today. In particular, the virtual assistant has learned to search the entire library of tracks, including saved for offline listening, and at your request can find everything you record.

In addition, Siri is able to play not only individual songs but also entire playlists and even Beats 1. It is striking that in this case it is not necessary to access the Apple Music app. However, at the moment the function is under “break”, but because team members are correctly not always. Visually evaluate the new capabilities of Siri on tvOS can watch this video: 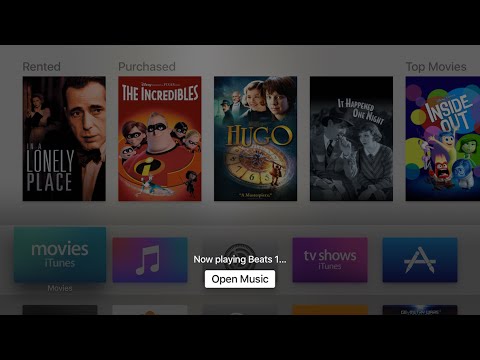 Unfortunately, users from Russia and some other countries such functionality still remains unavailable owing to the lack of technical capabilities, which we have already described. However, if you are the owner of the American version of the Apple TV and quite confidently speak English, the language barrier for you disappears by itself.

In any case it is gratifying to know that Apple is really trying to bring its product to mind, introducing new and highly interesting opportunities. I would like to believe that Russia will ever be among the priority countries, and our market will be available full versions.