Twitter will do live streaming game National football League (NFL) on the big screen. To watch the matches of the professional League of American football will be free with the new apps for Apple TV. 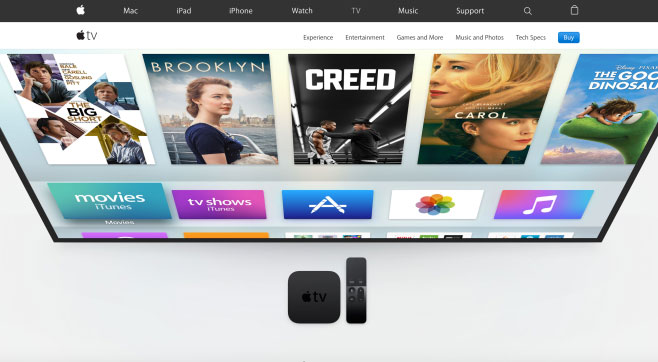 As it became known, discussions on this topic on Twitter led directly from Apple. However, what purpose the microblogging service was required to engage in talks Apple, is unclear: it could independently develop an app for the Apple TV and free to place it in the store without “Apple” of the Corporation

Considering the wide popularity of the NFL and Twitter, the company probably wants to get Apple’s priority positioning in tvOS App Store. In addition, Twitter can ensure that Apple has included a program in the “program guide” — a new feature of Apple TV, which has not yet been officially launched. 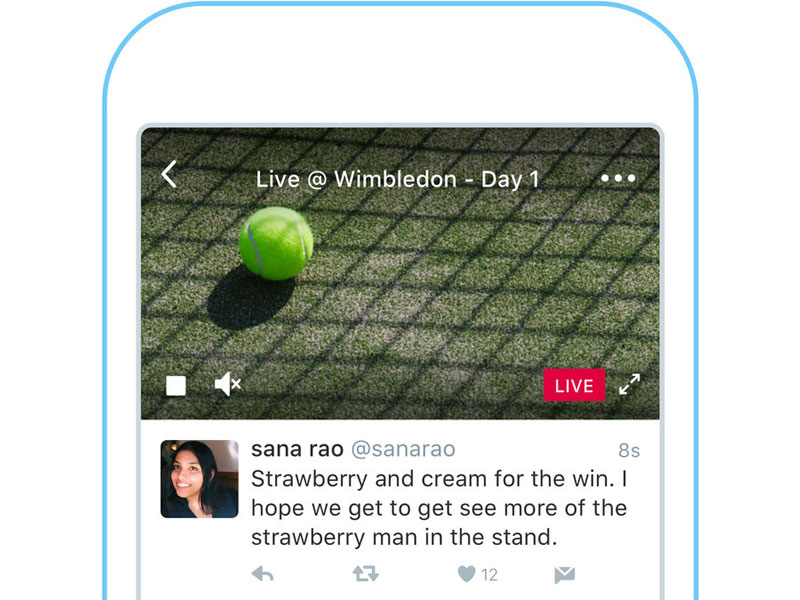 Last year Apple, according to rumors, wanted to buy exclusive rights to broadcast NFL games. However, the iPhone maker withdrew the bid — no wonder considering that the content will somehow appear on the platform. The result of the right to 10 evening online screenings of the matches went to Twitter, which offered them a record $10 million

After the publication of news about the negotiations with Apple and the launch of the official client for Apple TV Twitter shares jumped by 7.16% and reached a seven-month high. As of 15:00 Moscow time the cost of one paper Twitter amounted to $20,86.