Twitter has hired former Apple employee Alessandro Sabatelli. In his new position he will focus on the developments in the field of virtual and augmented reality. 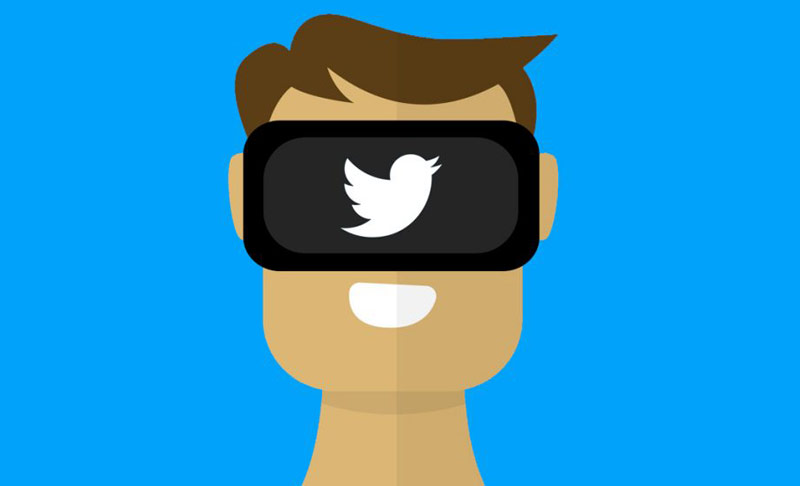 Former Apple designer was involved in the creation of iTunes and user interface for iOS, macOS, and watchOS. On Twitter, Sabatelli appointed project Director in the division Twitter Cortex. Currently the social network has formed a team that will deal with developments in the field of VR and AR.

20 Jun Twitter management said about buying British startup Magic Pony. Its creators claim that they created artificial intelligence that uses machine learning to improve the quality of photos and videos. 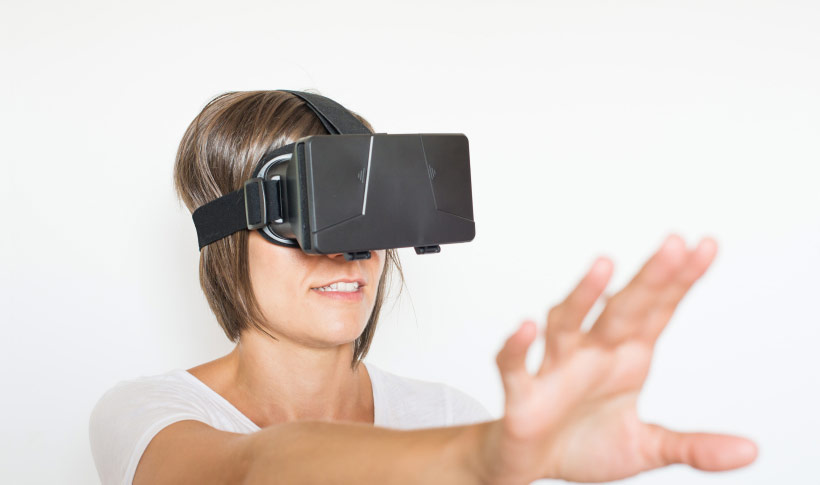 Note that at the end of last year Twitter moved top Apple Executive Jeffrey Siminoff responsible for equality and equal opportunities for employees.

During his work in Apple, Siminoff paid much attention to the involvement of the business community of people with different sexual orientation – lesbian, gay, bisexual and transgender people. He joined Twitter at a time when the leaders of the it industry try to pay more attention to creating equal opportunities for employees regardless of their race, religion, gender and other differences.