Twitter is testing night mode for mobile version of the service

Twitter will add a night mode interface in the official app for mobile platforms. As it became known, the company has been testing the alpha version (5.112.0-alpha.423) Android social networking app with similar functionality. 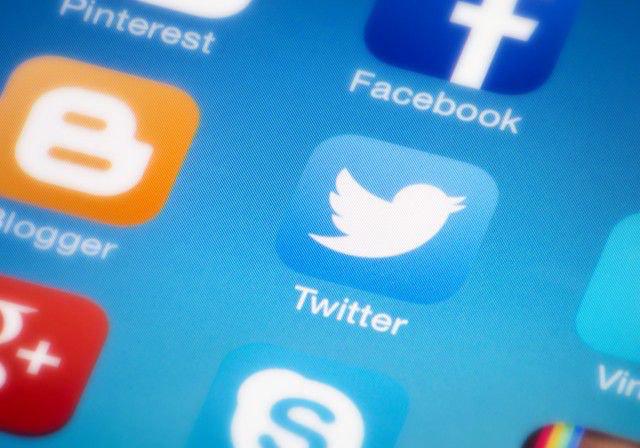 One of the innovations of mobile Twitter will be the emergence of a special night mode that will turn on automatically in night time. While the user interface will change.

It should be noted that white text on a dark background for many users is not the most comfortable combination. Users it is hoped that the final version will be a separate switch day and night modes, which is not in the current alpha version.

Earlier it was reported that Twitter will allow users to write more text in publications by exclusion of counting the characters in the links, including images. This is the first such change for all history of existence of social networks. 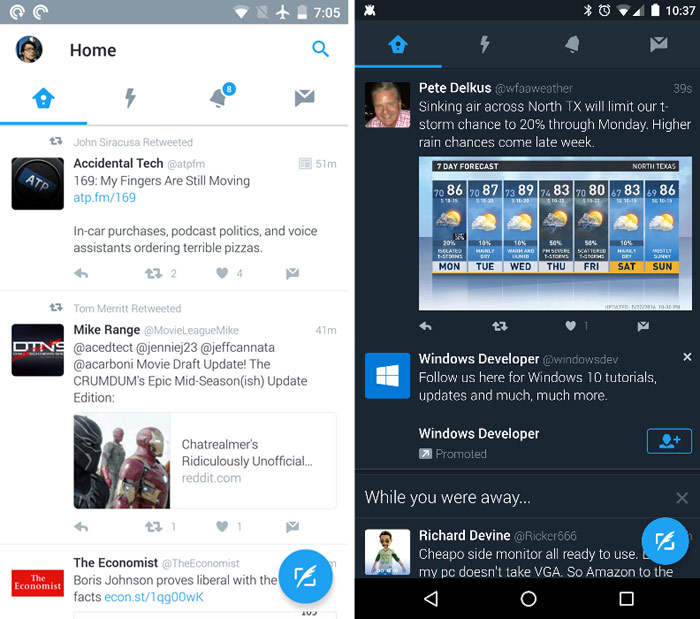 At the end of last year, the post of General Director took Twitter co-founder Jack Dorsey. The previous CEO dick Costolo did not cope with their responsibilities, although he was a favorite among staff. In recent years, Twitter started to show a worrying trend for shareholders. The service ceased at the same rate, grow the user base and the company value dropped significantly. The appointment of Dorsey — an attempt to change that. First, in January 2016, he fired four top managers.

According to recent reports, Twitter user base exceeds 310 million people.