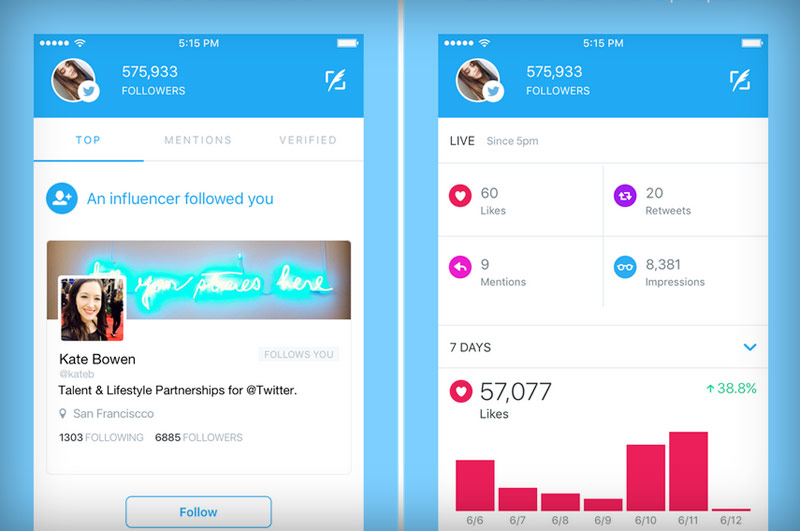 According to the developers of the service, the app is designed to help help to increase the audience in the social network and earn money.

Twitter users will Engage to obtain information about the reaction to their videos in real time. In addition, they will have tools that will allow links to videos made by the “influential” Twitter users.

Video clips placed through the Engage can include commercials that will show before playing. This advertising time can be sold to advertisers via an automated system Twitter if the author is a participant in the program Amplify Open. 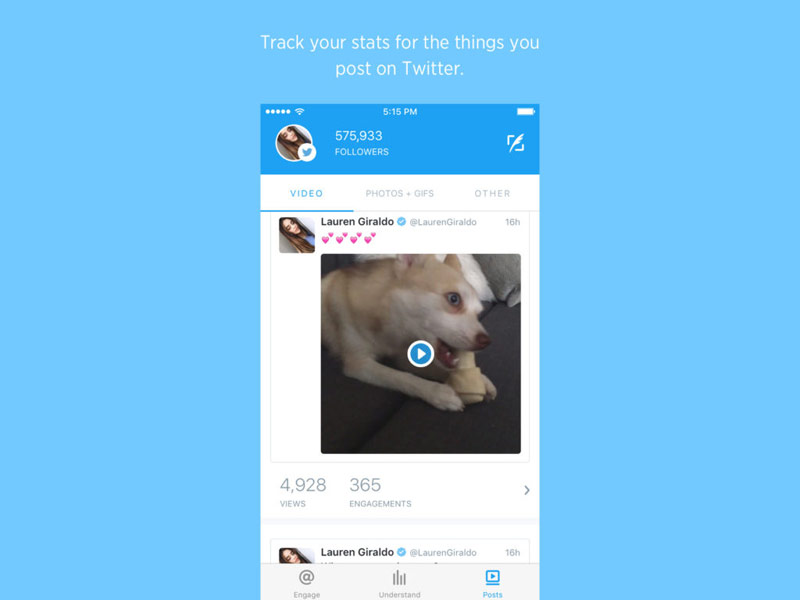 However, Instagram announced the successful overcoming a mark in 500 million users. The previous milestone of 400 million the app broke in September 2015.

“Our community has exceeded 500 million “installmenu”, more than 300 million of them use Instagram every day”, — stated in the message. “Our community continues to become more global, with 80% of users living outside the United States,” — says the publication.