Starting today, Twitter will no longer take into account attachments (photos, gifs, videos, polls, and quoted tweets) in the limit of characters. Now users will be able to spend 140 characters only in your text. 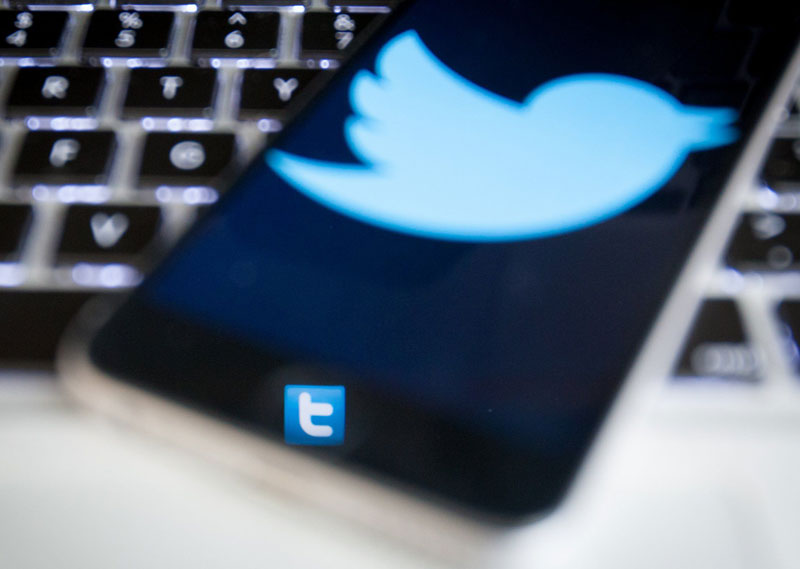 The microblogging network has relaxed restrictions on the length of the message. Starting today the service stopped to consider the limit of any media applications that use, including photos, videos, animated gifs, polls and quotes tweets. Twitter believe that this innovation will help users to more freely Express their emotions and provide more opportunities for the exchange of information.

In addition, the restriction will no longer log user names that begin with the @ sign. This feature will be enabled later. So, no longer have to save space for text when referring directly to a group of users. In addition, the @ sign will no longer be used at the beginning of the tweet. This is not necessary because all new messages that start with the name of the account, will be shown to all subscribers of the user.

The length limit of one message in 140 characters, SMS — a proprietary feature of Twitter, launched in 2006. With the evolution of the service users are increasingly complaining about the inconvenience of limit, which forces them to resort to the “cakrawala” URLS such as bit.ly or goo.gl to make tweets shorter. In addition, a strict limitation led to the emergence of services such as OneShot, which allow you to post longer messages as images, not text.

In the summer of last year, Twitter removed the 140-character limitation on the size of private messages. Users now have the opportunity to share with each other in the “PM” arbitrarily long messages — unless, of course, will not go beyond the new limit of 10 000 characters.