Users of Twitter app on iOS received a strange notice, which was a set of letters and numbers. The head of the company said that it was not a hacker attack, and an error caused by the feature of iOS notifications. 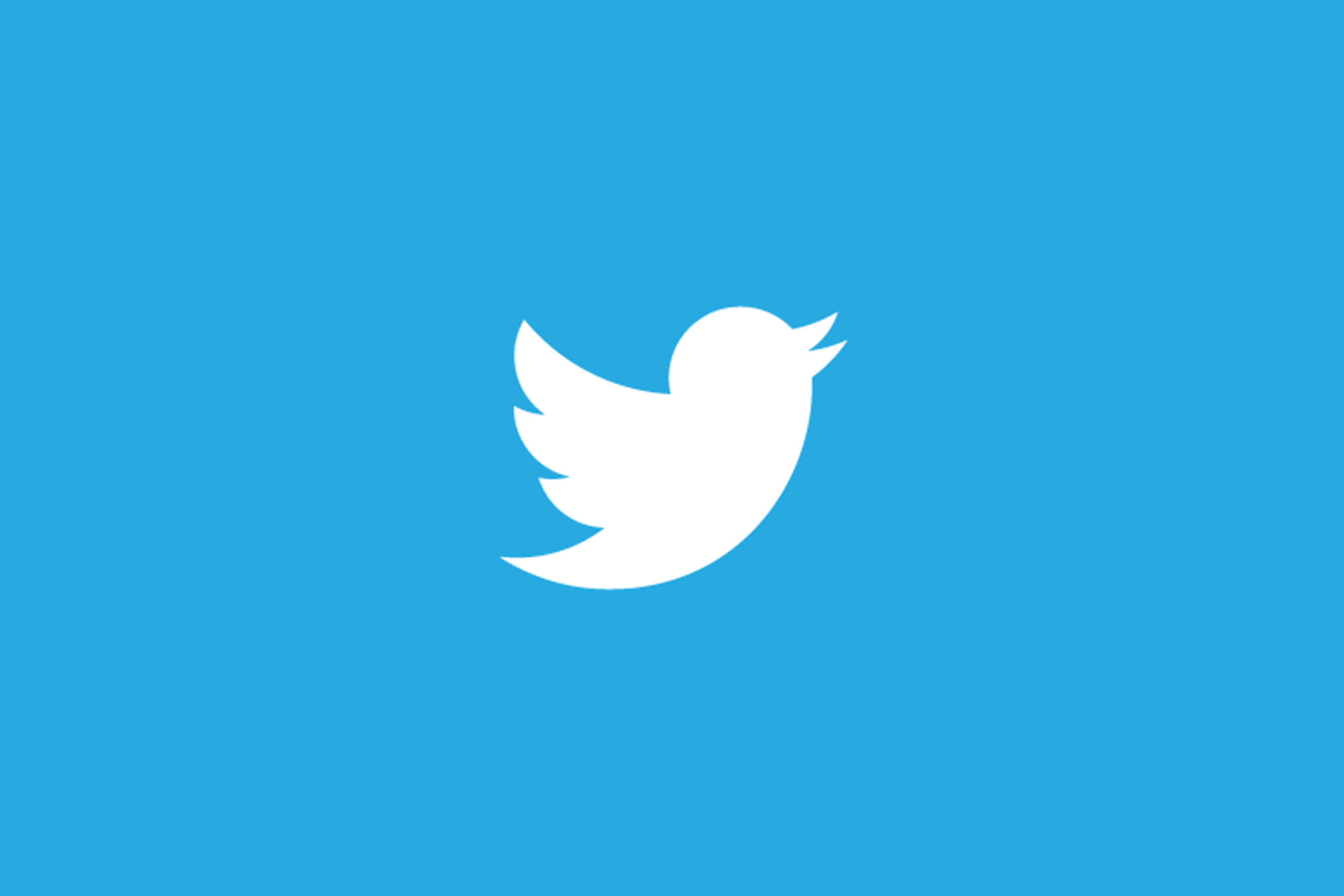 Many who are faced with this problem decided that the service hacking. Some users have begun to change the password, but Twitter CEO Jack Dorsey denied all rumors about hacking. According to him, this is a common mistake that developers quickly fixed.

You know those red bubbles that appear when you get notifications? Usually, you wouldn’t see this in numbers and code, but that’s how we talk to your phone so you get those notifications. It’s fixed, we’re good. https://t.co/JA71hewEvS

According to Twitter support, bug related to code used for notifications in iOS. In particular, we are talking about the red bubbles that show the number of new notifications.

The why, from team: “We send an invisible background notification to the app with badge counts (mainly unread notifications, DMs, etc.). The issue caused these notifications to become visible for a short period of time. We don’t know exactly why, but quickly reverted.”

Later, Jack Dorsey added that Twitter sends an invisible message to the icon display the exact number of unread messages. The problem has led to the fact that for some time these notifications are visible to users. In the company I don’t know exactly why it happened.