Twitter will add a night mode for iOS devices 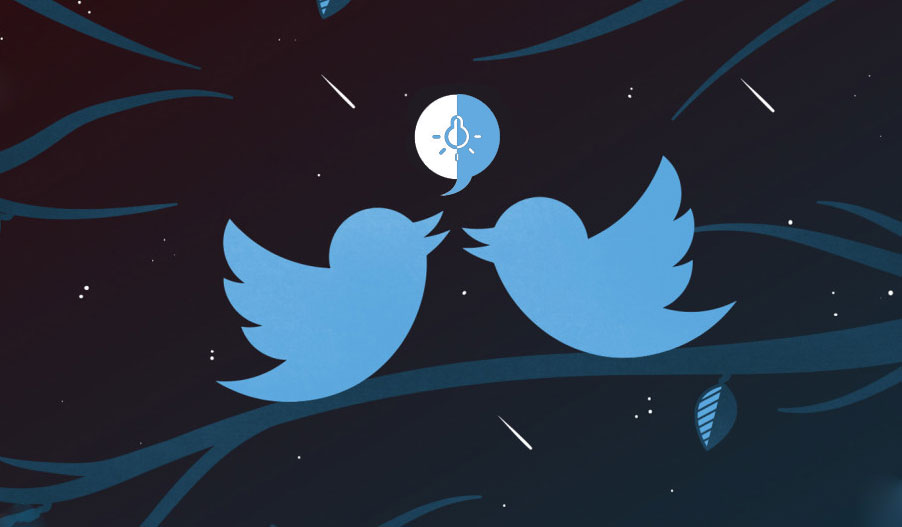 One of the innovations of the new version of Twitter will be a night mode that will turn on automatically in the evening. While the user interface will change.

According to sources, currently this feature is in beta testing. White text on a dark background for many users is not the most comfortable combination. Users it is hoped that the final version will be a separate switch day and night modes. 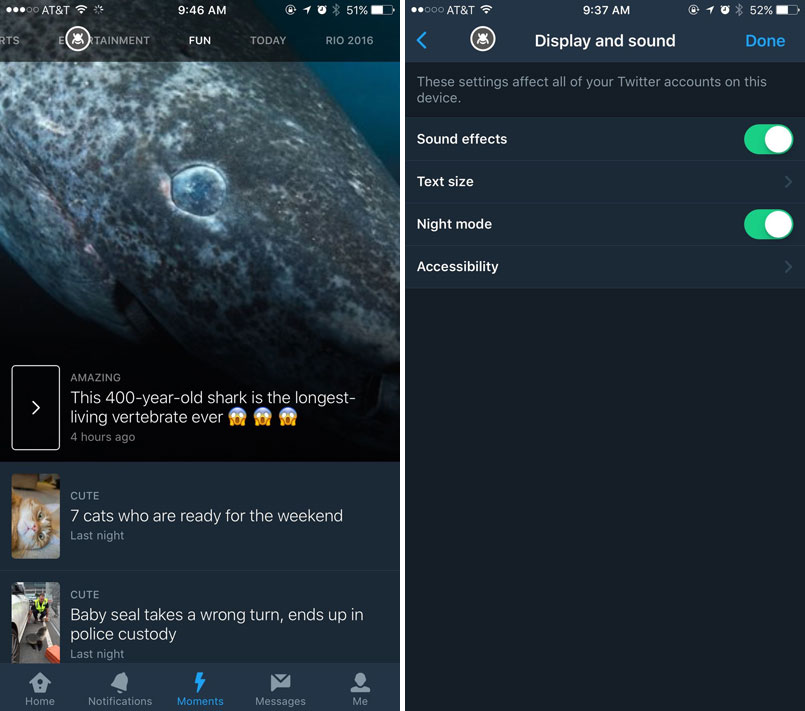 Last month Twitter introduced a Dark Mode feature for users of Android-devices, to motivate people to use the app. The update wasn’t available for iPhone and iPad.