A full-scale “invasion” of smart watches began last year. Apple unveiled the Apple Watch, almost every reputable manufacturer of Android devices has announced a number of models on Android Wear, and someone like Samsung or Pebble are generally developed for their electronic bracelets own operating system. 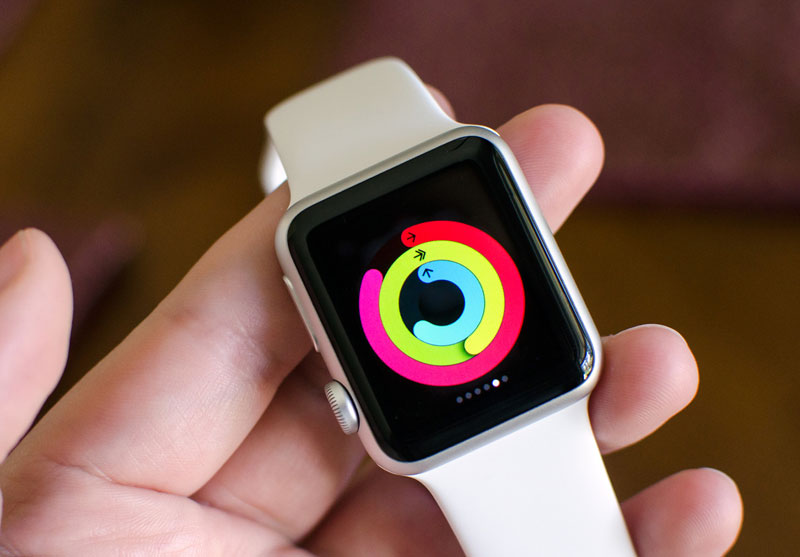 All this points to the fact that smart watches have become really relevant class of device. This idea came to me after some time. Or, to be precise, a whole generation of “smart” watches Apple I have missed. So what, or for what it is worth to pay your hard earned at least 37 000?

Nowadays, many people have a sedentary lifestyle. And I’m no exception. So I try to visit the gym, where you can in any weather to organize a jog for 5 km. Run with a phone in hand is not as comfortable and not particularly nice hand to hold the phone, so the aid of “smart” watches. With the release of the Apple Watch Series 2 can be run outdoors without the phone, and also to swim in the pool or on the lake. 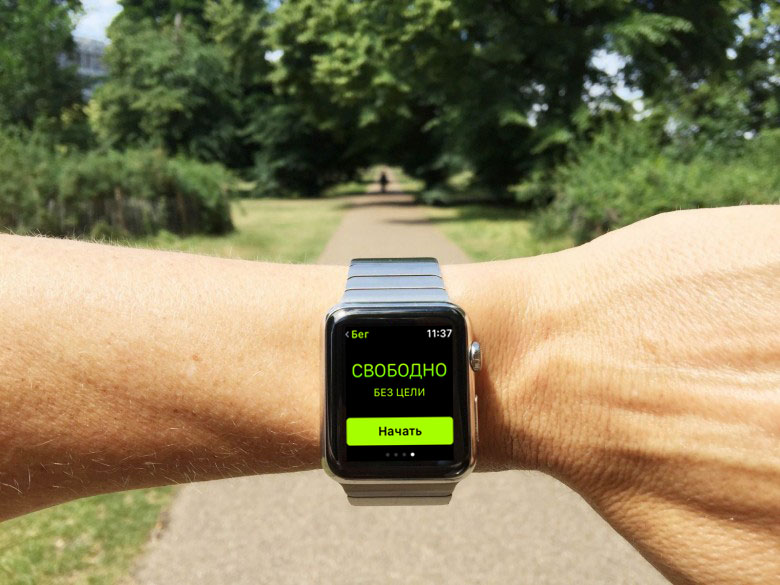 2. Safety behind the wheel

But the Apple Watch and then help us when we are behind the wheel of a car. Statistics are stubborn things and it is by no means impossible to ignore. So scientists have found that the use of phone while driving increases crash risk by 4 times, when writing SMS in 6 times(!) With “smart” clock, you can easily communicate without taking your hands off the wheel, and get SMS by voice – Siri will always help you to do this. 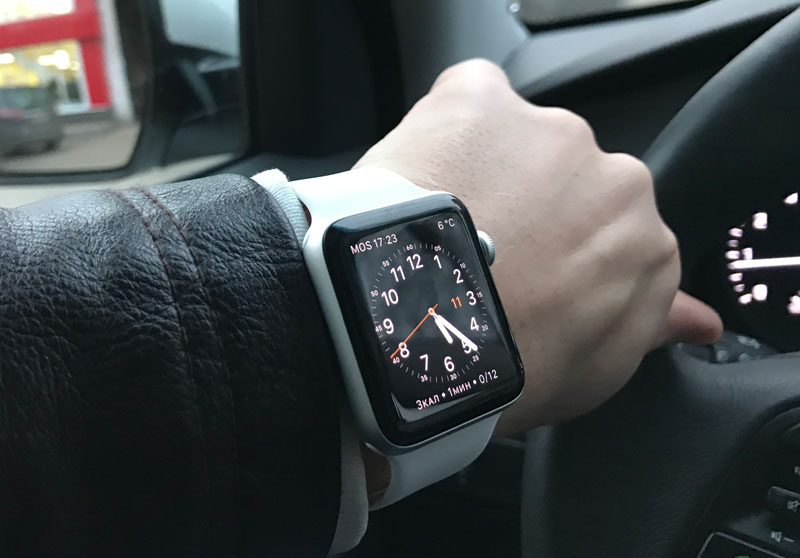 These two reasons prompted me to buy the Apple Watch. How did you come to believe that they are necessary for you?