U.S. authorities plan to ban the transportation of laptops and tablets on all international flights

The Minister of internal security of the USA John Kelly stated that considering the introduction of a ban on the transportation of laptops in the cabin on all international flights. This is done to prevent possible terrorist attacks. 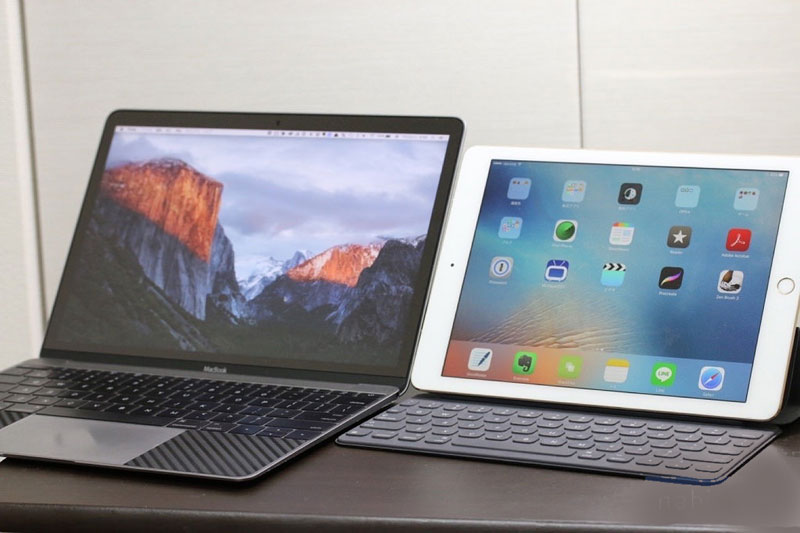 “We can introduce the ban. There is a real problem — the many threats to aviation. That’s what obsessed terrorists — the idea is to shoot down the plane in the air, especially if it’s an American plane, carrying U.S. citizens,” said Kelly. John Kelly stressed that there is a real threat.

In March, the US imposed a ban on the carry in your hand Luggage most part of electronic devices. On flights from 10 airports from the Middle East and North Africa have banned the technique, which is larger than the smartphone. Speech, in particular, Turkey, Egypt, Jordan, UAE and other countries. It was argued that such measures Washington went because of the increasing threat of terrorist attacks aboard the aircraft.

It is expected that the ban could be associated with a fake iPad. In one of the conspiracies of terrorists appeared fake Apple tablet with explosives inside. 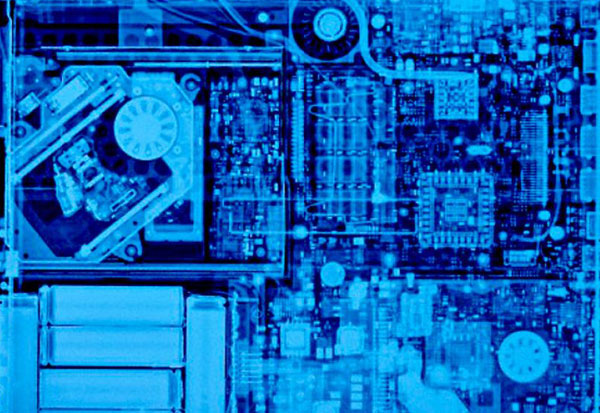 In may it was reported that the President of the United States Donald trump at a meeting with Russian foreign Minister Sergei Lavrov in Washington shared secret information about the plans of the “Islamic state” (a group banned in Russia) to blow up a passenger plane. According to the journalists, data were obtained from the Israeli intelligence embedded terrorists. In this regard, the United States is thinking about increasing flight safety and, in particular, about the prohibition to carry laptops on all flights from Europe.

On the same day, trump wrote on Twitter that the data transmitted by them Lavrov, relating to the international terrorism and air safety.

In may, representatives of DHS said that “there is a discussion of” extension of limitations. Authorities are concerned that an explosive device can be hidden in the electronic device and powered in the cockpit.