U.S. customs seized the screens which intended for iPhone repair 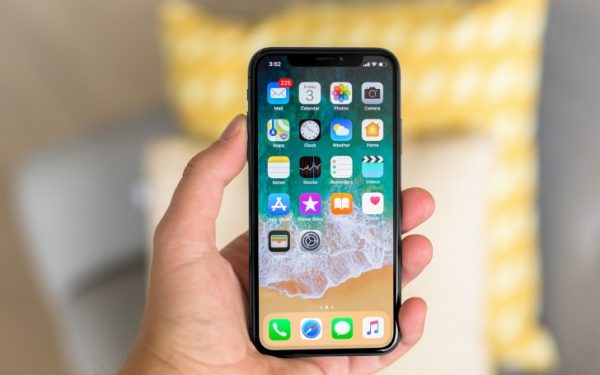 Jones bought screens in China. They are a mixture of original and refurbished displays. Customs and border protection and Apple think the screens are fake, but legal experts are on the side of Jones.

Customs officers claim to have seized 24 screen for iPhone 4 display for other devices. Jones says that detail was much more. According to her, seized 38 displays for iPhone 6, 6 Plus and 6s, as well as additional components. Parts Jones spent $ 1727.

In the letter, which was received by Jones from customs said that it may appeal, to try to reach a compromise, to participate in court proceedings, to pay a Commission for the return of the screens if screens are not considered fake, or to do nothing and finally lose the screens. “Well, I’m certainly not going to do anything about it,” said Jones Vice.

The owners of third-party workshops are often bought items in China, because Apple doesn’t sell parts to independent repair companies, unless they are “Authorized service provider Apple”. The screens, which are ordered Jones is the original Apple cable that connects the display Board. The rest of the screen is assembled from refurbished, aftermarket and original components to Apple. 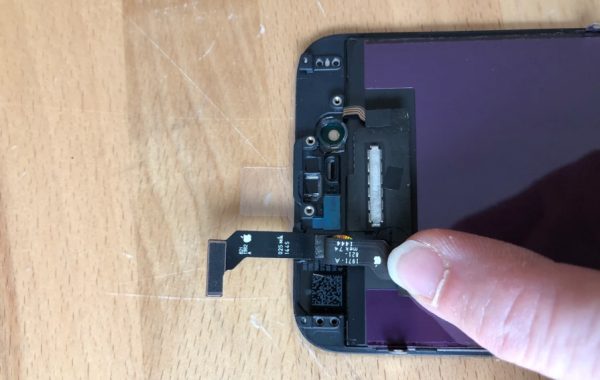 Similar displays are ordered Norwegian to take. He managed to win a court and get permission to use original spare parts when repairing your iPhone.

“I was able to repair smart phones, I need details. I’d like to go to the Apple Store and buy the parts certified by the manufacturer, but I can’t do that. I’m sorry that in order to get the parts and do my job, I have to order them abroad, and hopes that details will get good quality,” said Jessica Jones.

Jones helped define “disease touch” screen in the iPhone 6 and 6 Plus. Later, she acted as an invited expert to the court in this case. She is also advocating that Apple has authorized the sale of original spare parts to third parties.