Forest fires in California led to the fact that the quality of air in San Francisco much worse. Protective masks quickly became a scarce commodity, and drivers, Uber has found an additional way of earning. 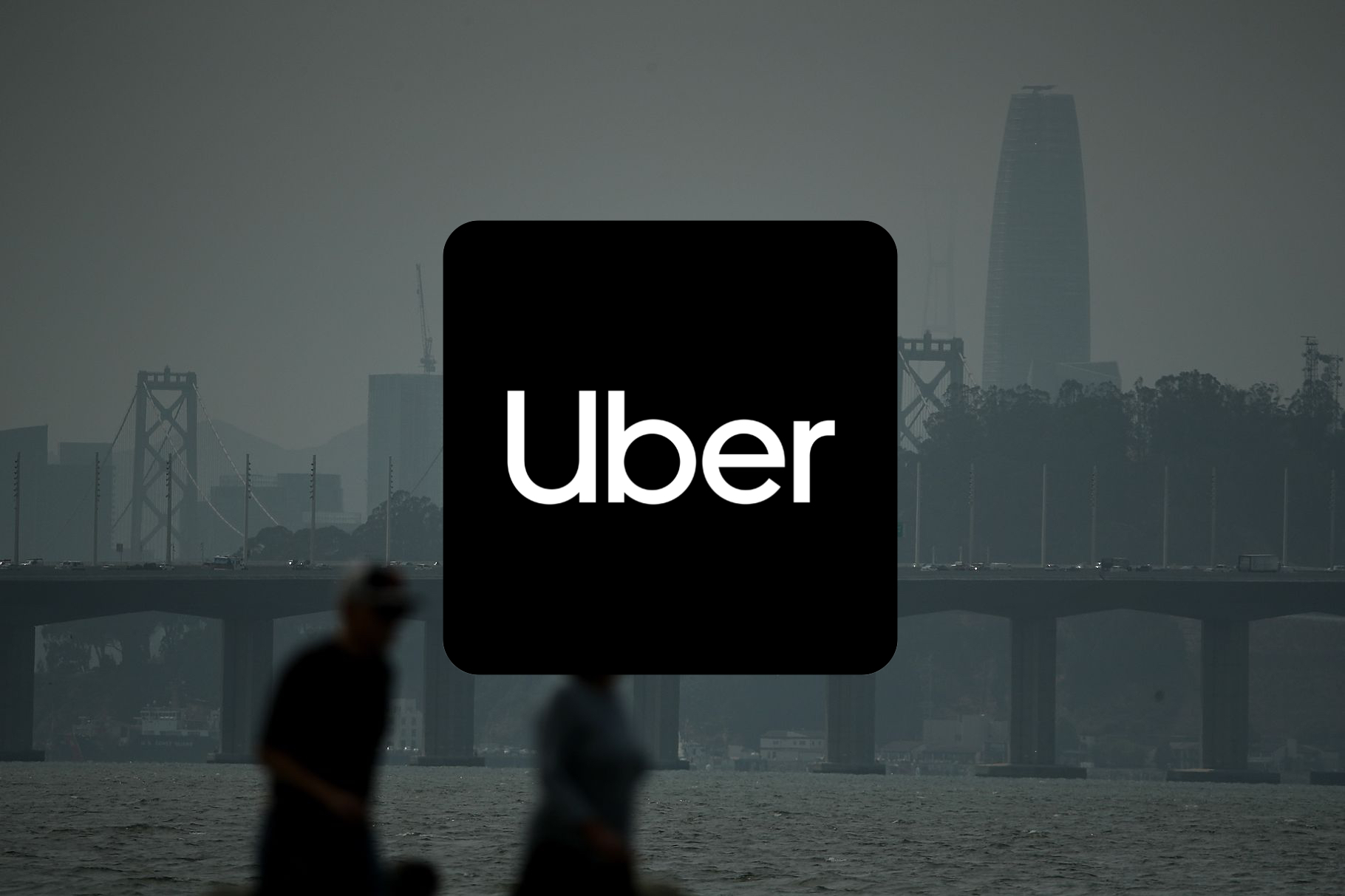 In the cars of some drivers there was an announcement about the sale of respirators. One mask costs $ 5, which is much higher than market prices. For example, a set of 10 masks on Amazon is $ 13. But given that the respirators ended in many local stores, passengers will likely overpay a few bucks for a protective mask. 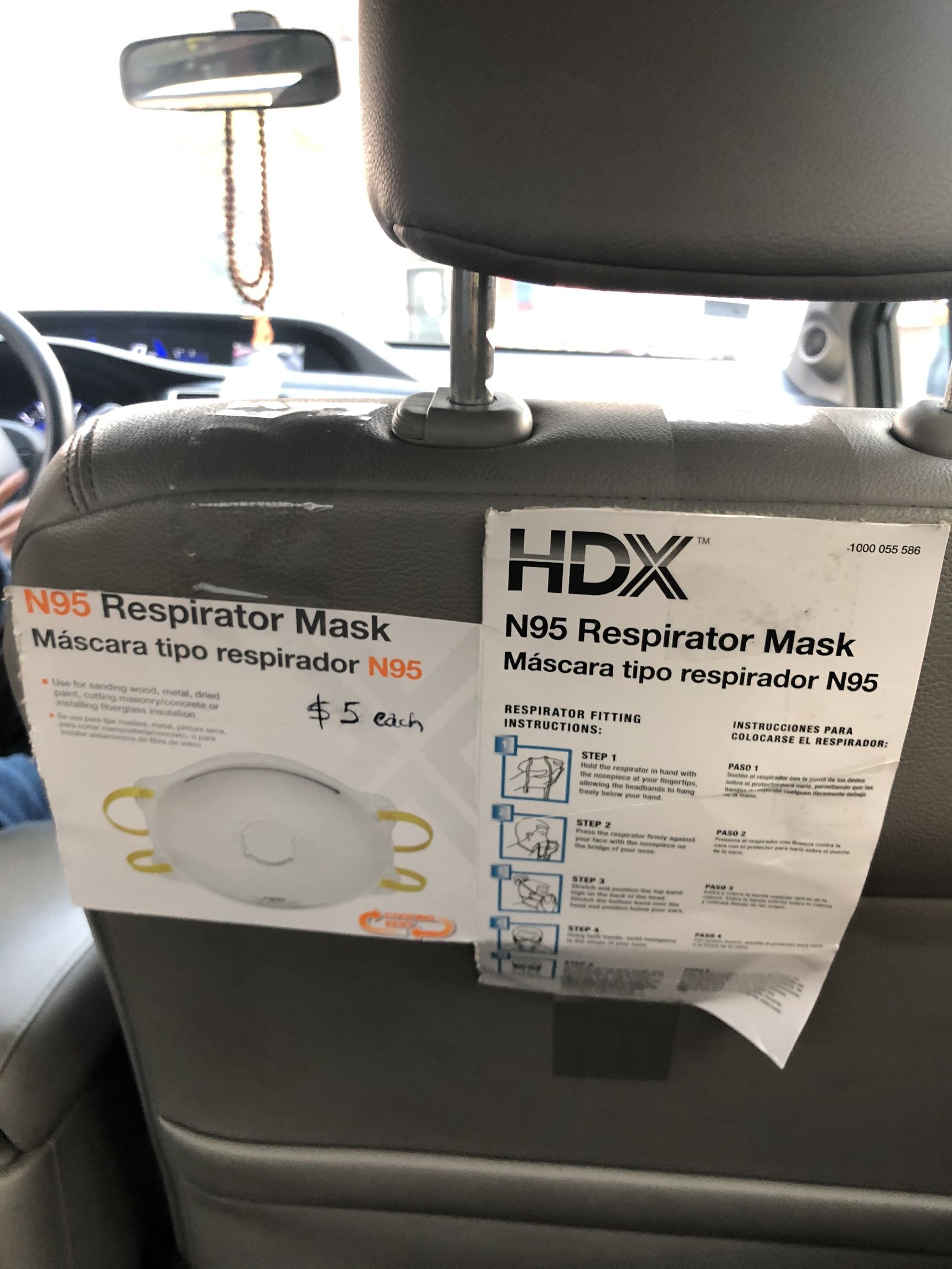 This is not the first time Uber drivers are trading right in the car. The company even encourages it in some US cities. In the summer of 2017, Uber made a deal with Cargo, according to which the latter will supply drivers to goods that may be useful to passengers.

But unlike sales charges and light snacks, this case sparked a broader discussion. Journalist and writer Naomi Klein called the situation “disastrous capitalism”. Others believe that this is a Prime example of entrepreneurship, when people are just making a living. According to the study Ridester, half of Uber drivers in the U.S. earns $ 10 per hour after deducting all expenses.

However, not all drivers have started to earn the masks: some give them out for free.

From 8 November the Northern part of California covered the most serious fires in U.S. history. According to preliminary data, as a result of fires killed more than 70 people, 1,000 missing, and thousands of people lost their homes.