Uber wants to transplant the people on scooters and bicycles

Uber CEO Dara Khosrowshahi said in an interview with the Financial Times that in the future, Uber will offer its clients to move around on Segways and bicycles. 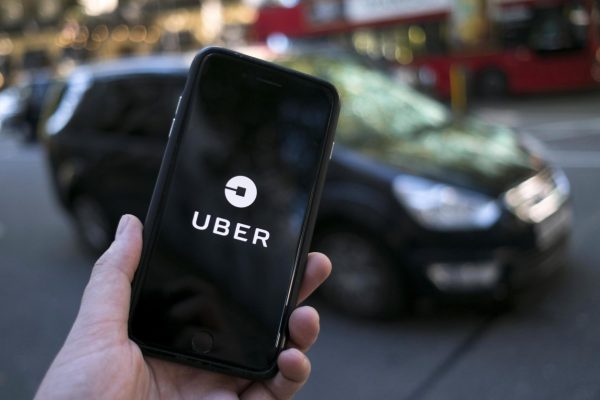 According to Khosrowshahi, more individual modes of transport are better suited for short trips around town. The company understands that this can decrease the income of drivers. In the short term, it would be a big financial blow to the company, which last year lost 4.5 billion dollars.

But investors should not worry. Uber CEO believes that short-term losses necessary to achieve long-term goals. One of them is the refusal of short urban trips by car.

“In the rush hour — very inefficient when the pile of metal weighing a ton lucky one person 10 blocks. We are able to change passenger behaviour so that they will benefit from it. This would also be a win for cities. In the short term this can cause serious financial losses, but in strategic terms it was something we wanted to do,” said Uber CEO Dara Khosrowshahi.

In February of 2018 in some American cities, Uber began to offer trips on electric bikes. It happened after the purchase of Jump for $ 200 million.