Uber will cease to follow users after the trip

Not so long ago, Uber has been criticized by users for what they continued to monitor the location of customers even after the trip.

Despite the fact that Uber promised to continue to track the users ‘ location only within 5 minutes sometimes surveillance was delayed for a few days or even weeks. 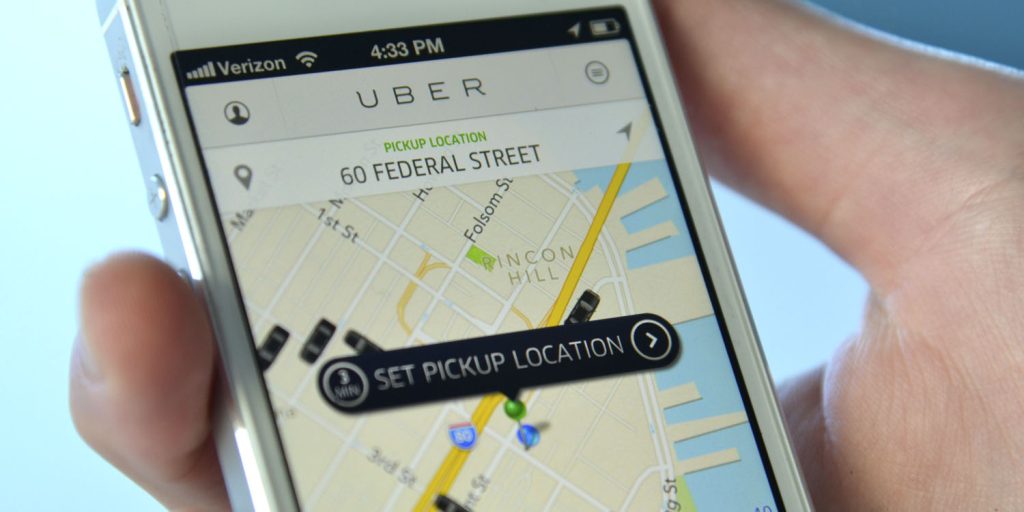 Previously, Uber tried to explain such a behavior of the application that the extension Apple maps automatically sends a request to the tracking location. Users of this explanation is not satisfied, so Uber changed its policy in this regard.

Now the iPhone app can get location data of the client only while the program’s interface appears on the smartphone screen.

Changes work location in the Uber app will be announced in the near future, and the upgrade customers will receive during the week.

However, Uber did not explain why they continued to follow users after he left the car, only saying that it was done for security latest. The company also tried to assure that they never collect information about users of the application and not to store it at home, but the incident is a bug they are trying to fix.