The Uber app for iOS has received a unique privilege in the operating system, which allows you to track what is happening on the iPhone screen. 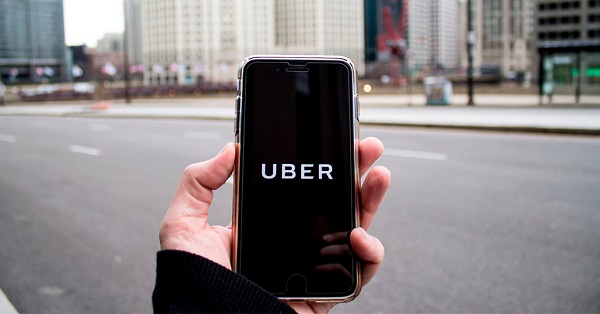 Experts report that Uber is able to read the screen buffer in iOS, and then watch and record what is happening on the screen of the iPhone without the user’s knowledge.

Uber does not violate the rules published in the App Store: Apple has provided developers access to the API. Perhaps this is the only app in the app Store, which has access to a display buffer.

The Uber representatives said that this feature was intended only for the use of old versions of the application in conjunction with Apple Watch, and now the feature is simply not used. The developers promise to completely get rid of the API in the future updates of Uber for iOS.

Apple’s decision to give such dangerous tools third-party developer rather controversial, especially in the period when the company pays special attention to the privacy of personal data.