Ukraine is preparing to ban the import of Apple products, Xiaomi and Samsung

Ukrainian customs no longer pass the parcel with the products of many international companies, bought in foreign online stores, including Apple products. According to the authorities, this happens on the basis of a list of objects of intellectual property included in the customs registry. 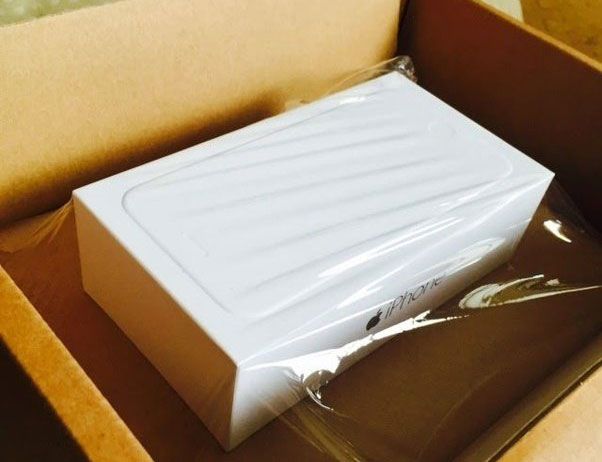 The Kyiv authorities have decided to bring the customs legislation to European standards, prohibiting individuals to carry the goods of trade marks, whose rights are declared in the custom registry. We are talking about improving legislation, protecting the market from counterfeits or product that was manufactured in violation of intellectual property rights.

Tuesday in the Ukrainian media appeared information that the customs no longer pass the parcel with the products of international companies. We are talking about the orders placed in foreign online stores. And now, according to the service OpenDataBot in the agenda a ban on the import into the country of the products of these brands for individuals.

“If nothing will change in Ukrainian shops prices will go up, and buying abroad will be risky. Businesses will have to either go underground, or to reduce the range and suffer losses. Will grow the black market, and, consequently, corruption”, – stated in the message. 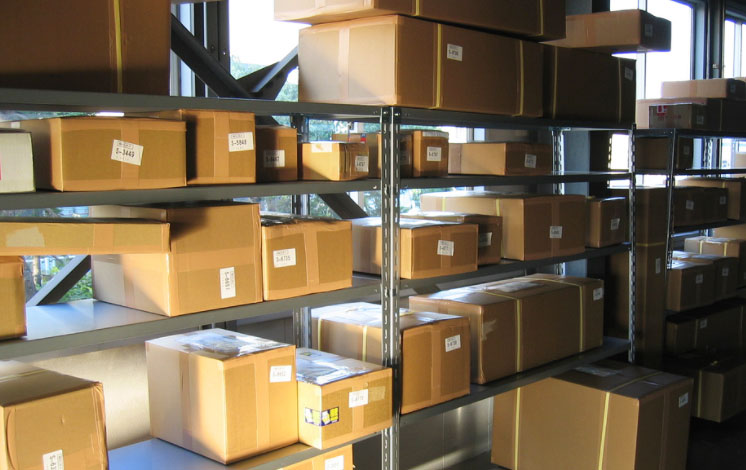 The newspaper also publishes a specific list of brands that fall under the ban on imports from abroad. Besides Apple, the list includes such common brands as Adidas, Amway, Braun, Canon, Coca-Cola, Lego, LG, HP, Meizu, New Balance, Levi’s, Nokia, PlayStation, Samsung, Xiaomi, Xerox and many others. The list of nearly 1,200 names.

The document does not prohibit the sale of products under these brands on the territory of Ukraine, if they were produced there.